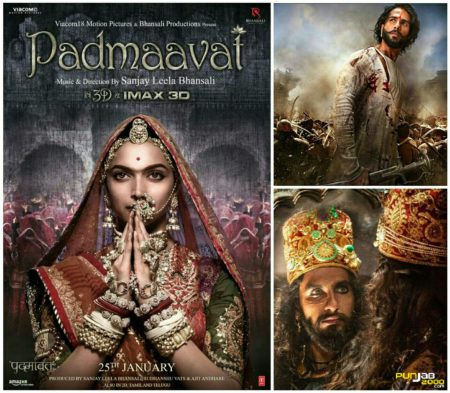 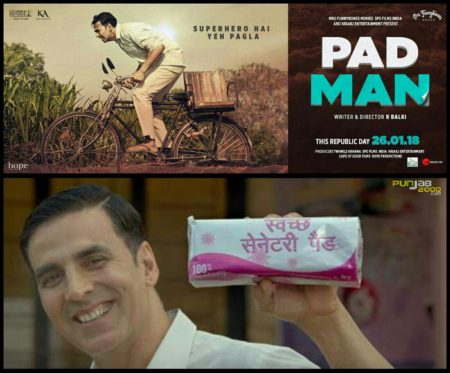 THE PAD MAN REVOLUTION: SAY NO TO NICOTINE AND YES TO SANITARY PADS AS YOUR NEW YEAR RESOLUTION

Excitement is building over the upcoming film about one super-heroic man and his revolutionary mission to improve menstrual hygiene for his wife and the women around him. Pad Man, the world’s first feature film on menstruation, has generated anticipation following the release of the highest viewed Bollywood trailer on Facebook, three music previews and […] 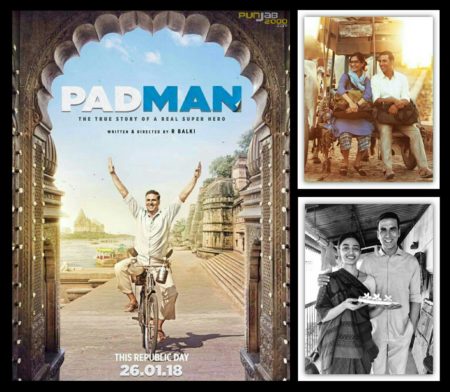 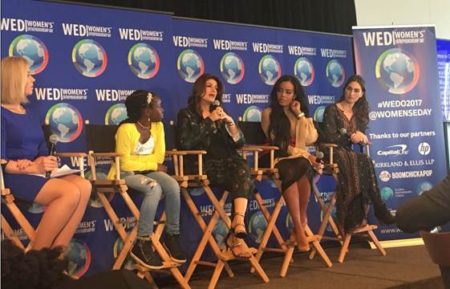 UNITED FOR GIRL POWER!   Best-Selling Author, Film Producer and vocal female empowerment champion, Twinkle Khanna was invited to be part of a panel of “girl power” change-makers at the annual international Women’s Entrepreneurship Day [WED] event, which convened at the United Nations in New York City on Friday, 17th November 2017.   Held to empower women and girls globally to help alleviate […] 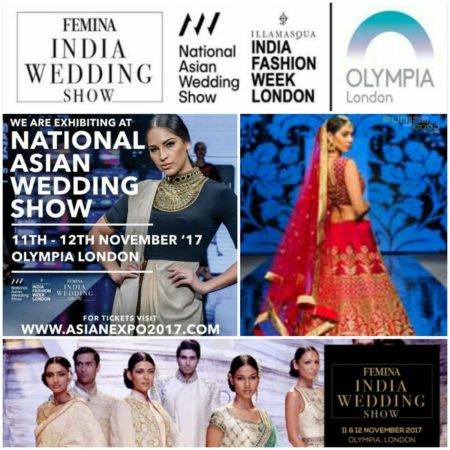