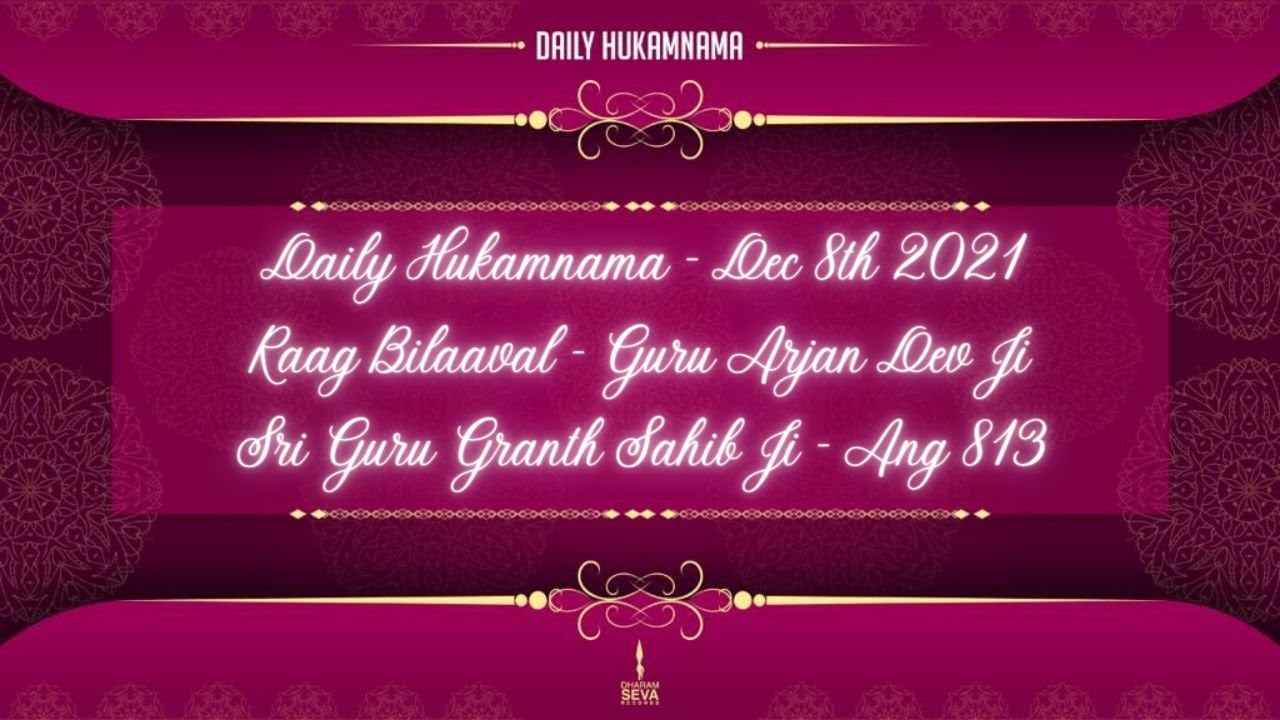 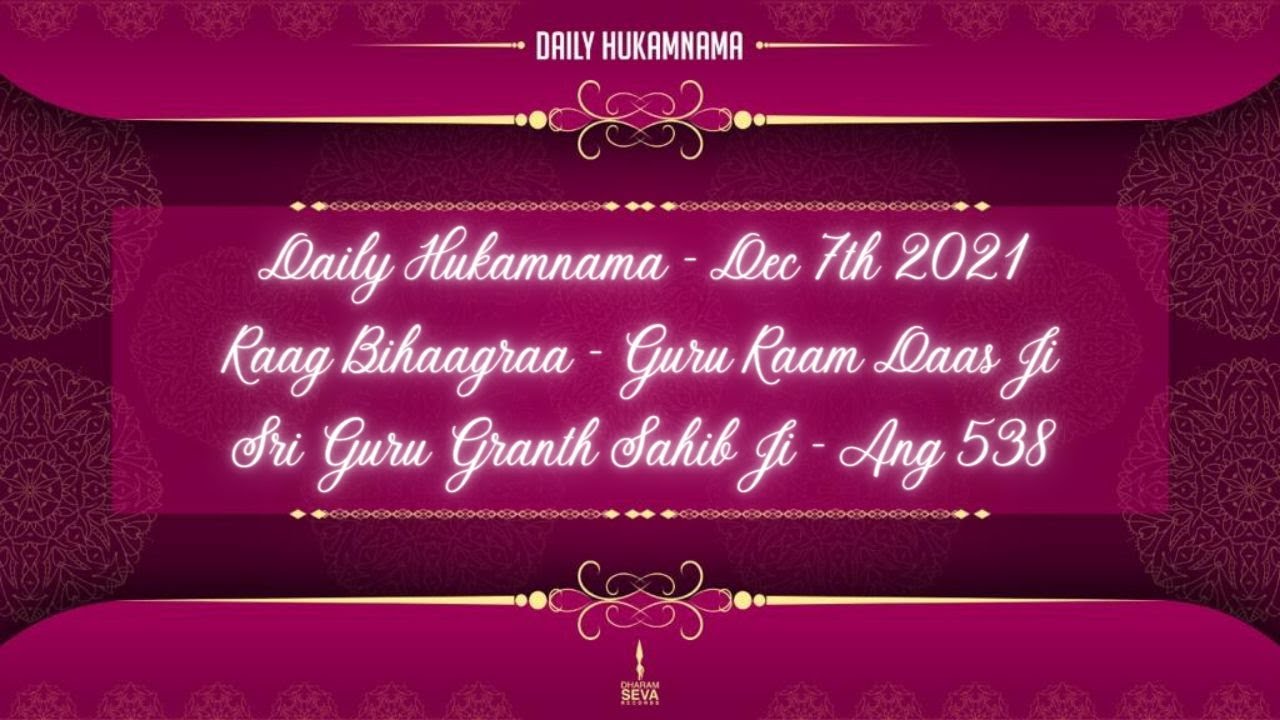 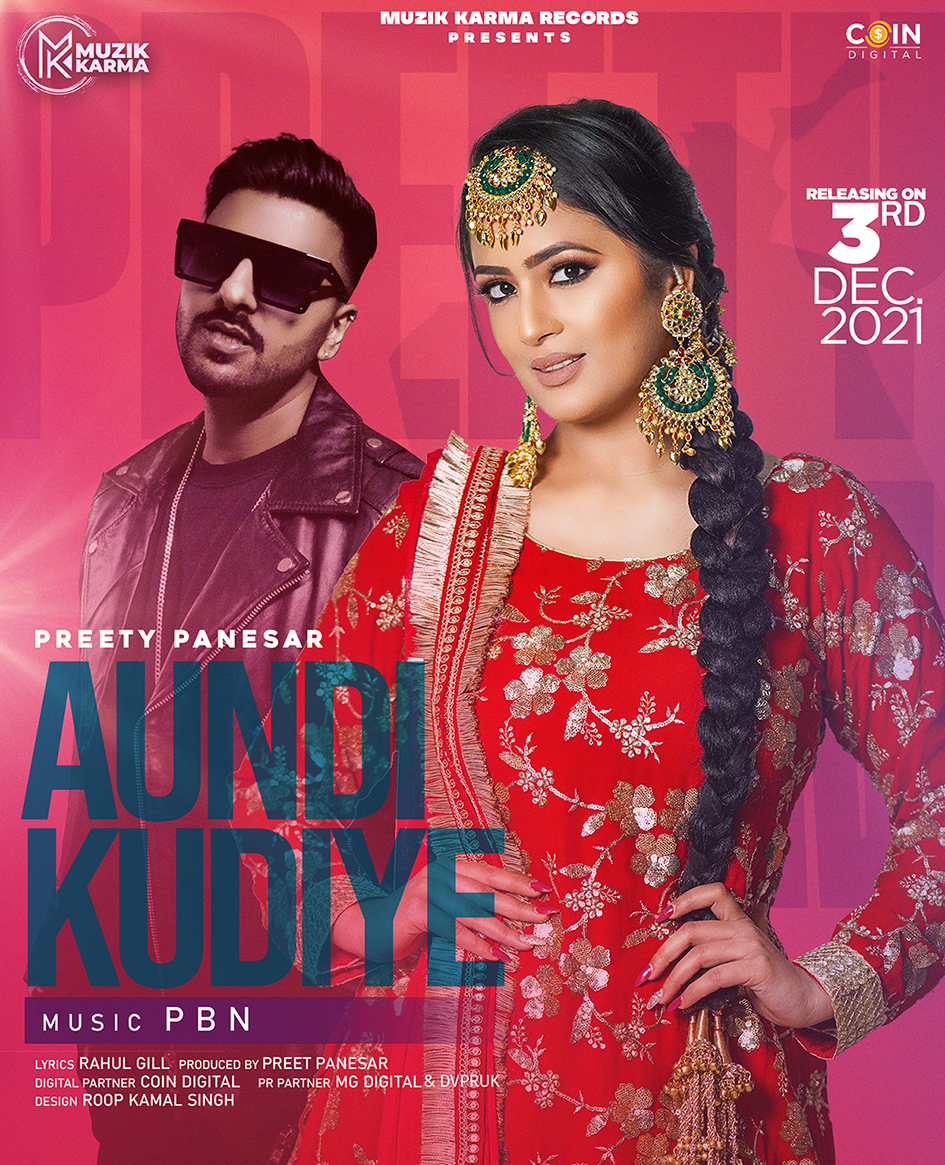 Preety Panesar, who recently announced her debut Punjabi  commercial movie as Lead actress has now announced her upcoming 4th track ‘Aundi Kudiye’ music by the HITMAKER PBN, the lyrics have been penned by  Rahul Gill. The project will be delivered by Preet Panesar under his record label  Muzik Karma Records. The song is a ladies […] 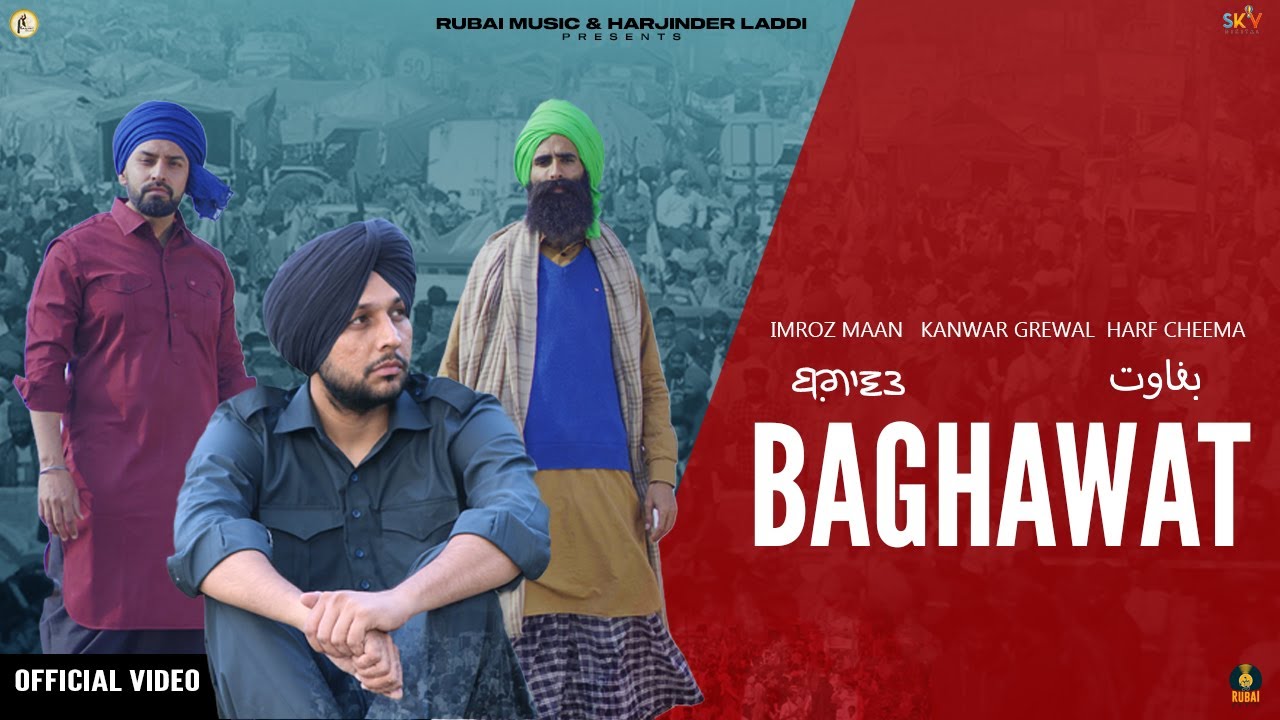 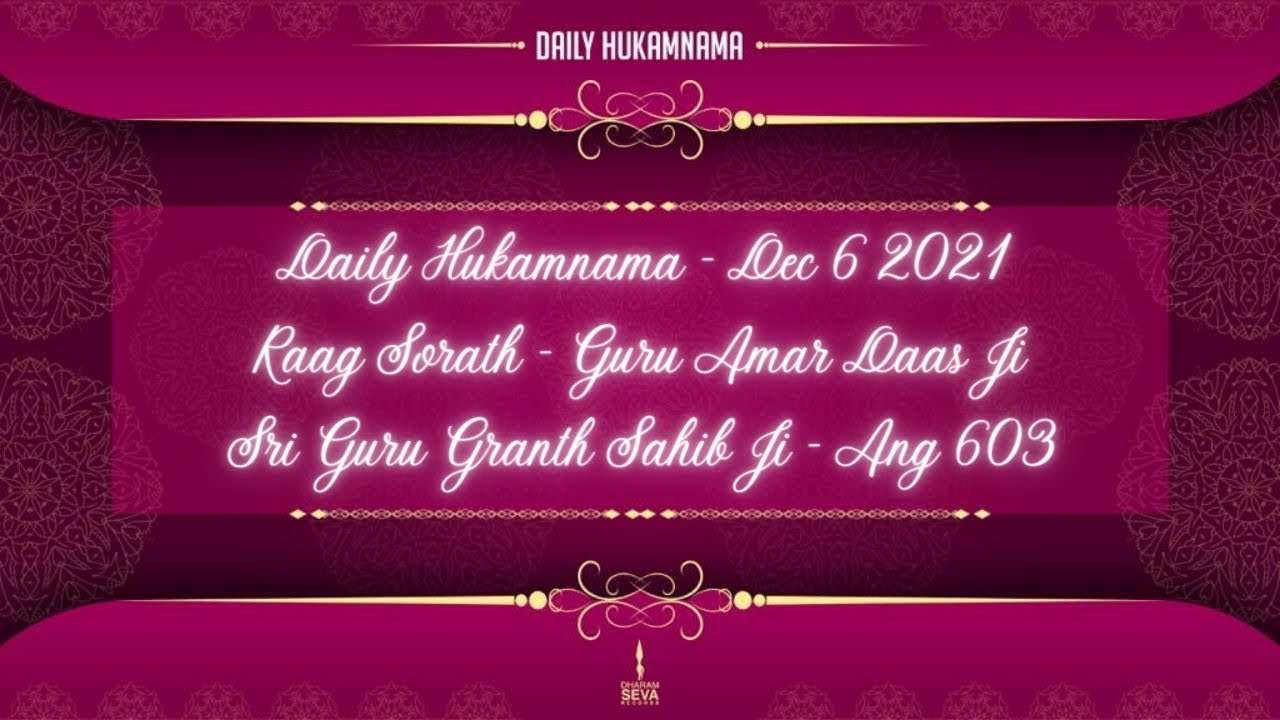