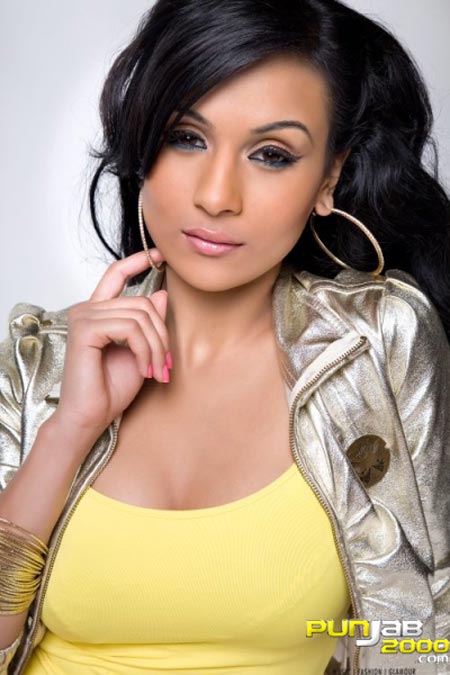 Jaya! The daughter of a Hindu Priest, Jaya's trailblazing status as the first female pop artist of Indian heritage to be signed to a major label is also very dear to her. "It's hard to take in," she says. "I always wanted to be the first to do something positive – to make history, even in a small way. 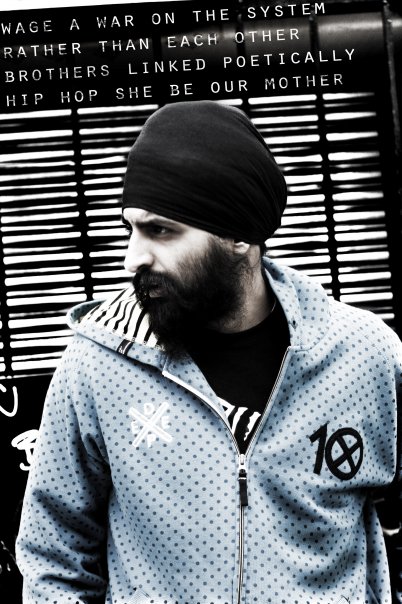 Appearances can be deceiving, and Toronto based artist Humble The Poet has used every misconception and assumption about him to amplify his message to the masses. Humble The Poet has the ability decompose heavy concepts and articulate them clearly and creatively without sacrificing the essence of the message. 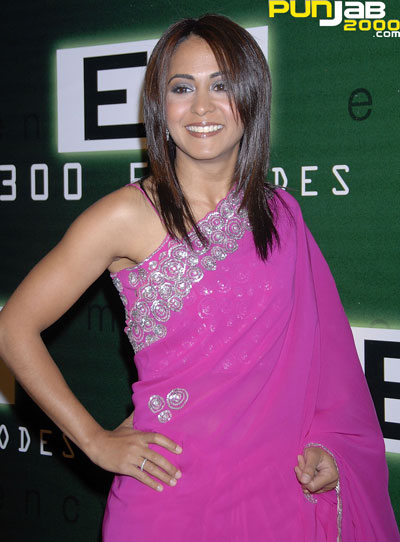 Parminder Nagra was born in Leicester in 1975 and is best known for her roles in the film Bend It Like Beckham and the US medical drama ER. Her parents were Sikh immigrants from the Punjab who settled in the UK in the 1960s. She became interested in drama at school and joined a local drama company based in Leicester. 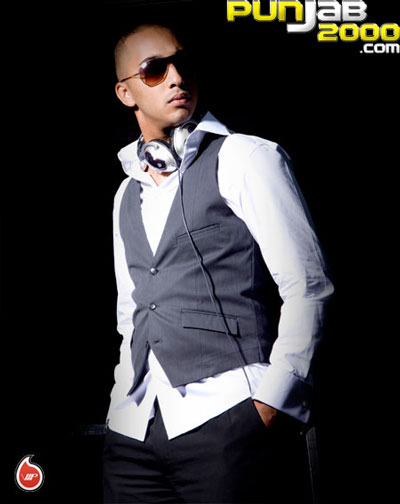 He captivates crowds while he murders the turntables.

DJ Gurps has quite a strong fan following and his good looks and talent help him flourish
as a DJ.  His unique style can be heard at some of the hottest venues Worldwide & around the UK. 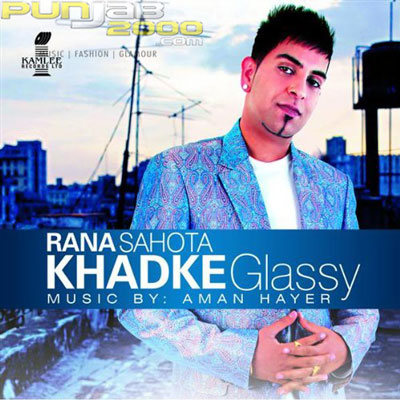