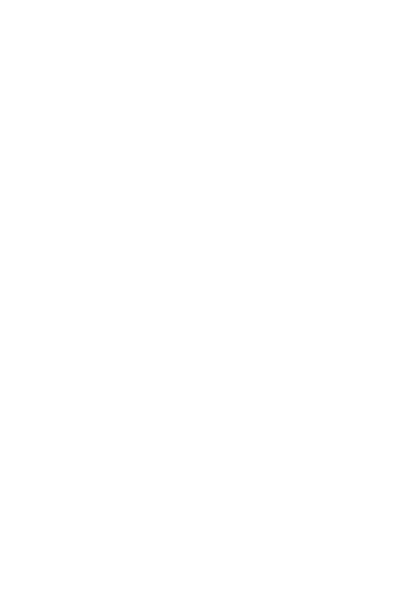 His first public release, Voice for the Voiceless, is a social commentary on the Taboos of the South Asian community, and has been the subject of acclaim and reference during public discourse on topics ranging on domestic abuse, violence in the community. Humble The Poet has recently released pieces related to police brutality, illegal deportations, and celebritism of political figures. 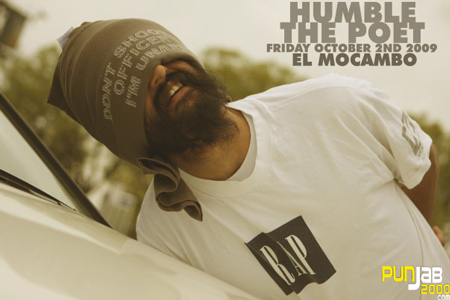 Not to be placed in a box of exclusive social activism, Humble The Poet has released many pieces dealing with romance, relationships, and human nature. His first mixtape titled “Humble The Poet Presents: -00:05” will be released for free download on January 1, 2009 to coincide with the launching of his new website thepoetproject.com. 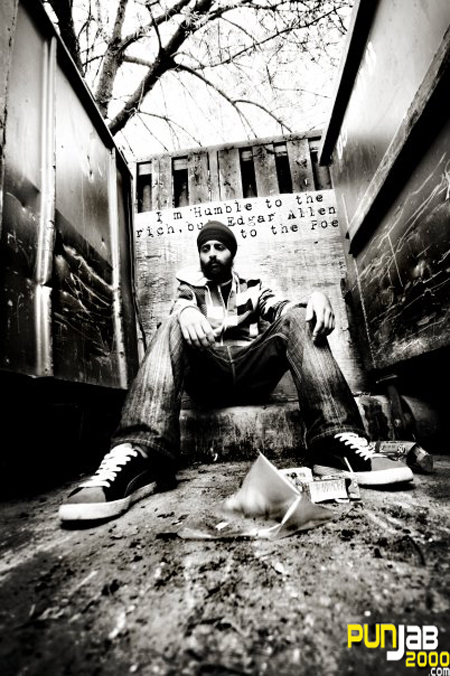