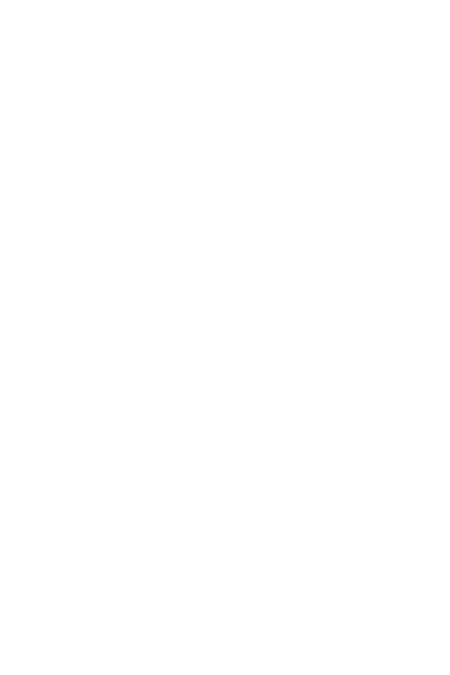 When people think of a famous Asian woman, I want to be the name that comes to mind – for good reasons! And I really want to put Indians on the map in a commercial way, so people are more aware of who we are and what we do.

FIRST BRITISH-INDIAN FEMALE TO BE SIGNED TO A MAJOR LABEL DEBUTS FIRST CLUB SMASH OF 2010,  WITH SUPPORT FROM URBAN SUPERSTARS N-DUBZ

It’s a milestone that's been a long time coming – but it's easy to see why Jaya is blazing the trail for British-Indian artists, with radio already in rapture about her debut single release ‘DJ Do It Again,’ via All Around The World / Universal Music.

‘DJ Do It Again’ is a commercial pop record of immense proportions; perfectly capturing the excitement of hearing a favourite song on the radio, it’s an irresistible synth groove with dancefloor-friendly beats and a monster chorus. Jaya says: "It's about those moments when it doesn't matter how tired you are, how much your feet hurt – you just want to get up and dance and have a good time."

Following a hugely successful support slot on their most recent tour, Jaya has already found her own set of celebrity fans in the form of urban pop leaders N-Dubz. So much so that the band has remixed Jaya’s single, with Fazer offering his ‘80s inspired beats and Dappy his expeditious rhymes to remodel the song into an urban anthem, further broadening Jaya’s mainstream appeal. Dolce & Gabbana and Reebok have also taken notice of her potential, already offering exciting partnership deals for 2010. 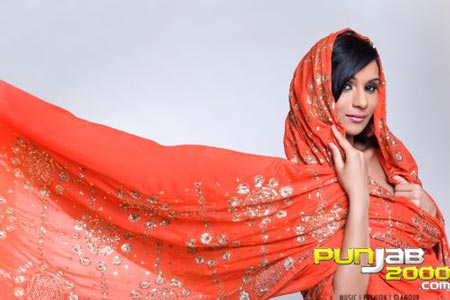 Articulate, determined and charming – with songs that combine R&B and electropop, Jaya is a hugely appealing pop package. "Confident, creative, sexy and larger-than-life" is how she describes herself – and she's not wrong. It's why she's attracted so many big names to work on her debut album, set for release in late 2010: she will collaborate with producers such as Hawkeye (Raghav, Kardinal Offishall) Jonas Jeberg (Kylie Minogue, Britney Spears) and Parker & James (Chipmunk ‘Oopsy Daisy’). "It's going to be a feel good album," she says. "Every track will be different, but I want people to be able to listen to it as a whole too."