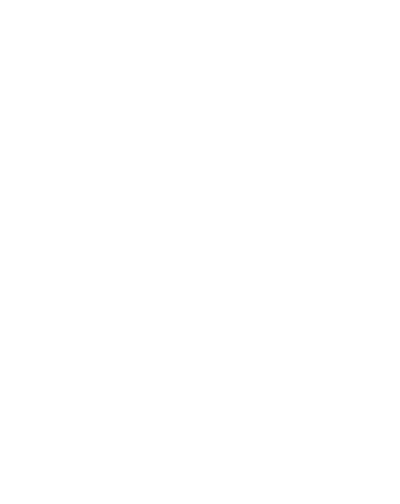 He starting DJ-ing at the tender age of 14 after following musical influences such as the legendary Gurdass Man, Bally Sagoo & Punjabi MC… & has worked alongside several acts, some of which are PMC, Rishi Rich, Sukshinder Shinda, Raghav, The Kray Twinz, Lehmber Hussainpuri, Aman Hayer, and DJ H.

The mainstream has also recognized his talent which has led him to play alongside with artist such as, Sean Paul, Kanye West, Timbaland, Mim’s, Chris Brown, Rihanna & many others.

DJ Gurps aka Gurpreet Mudher has now been in the Asian DJ Circuit for nearly 10 years, and has built a reputation as one of London’s hottest DJ’s, with his beat thumping mixing styles to his passion to be the best he certainly has set a benchmark for others to achieve.  Whilst becoming one of London’s most sought after DJ’s, Gurps has been putting his experience and musical mind into his debut Album “Expectations” which is to be released on VIP Records. 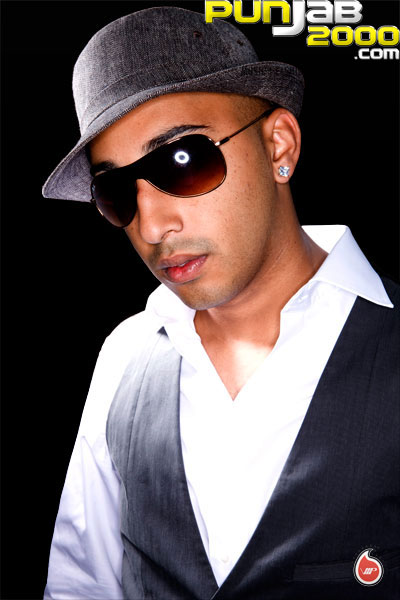 Quoted by the man himself Gurps described the project he has been working on for nearly 2 years..“The album itself covers all aspects of music, it’s something that elders & youngsters can listen to and enjoy, there is a different feel to each track, some slow and some with hard bass riffs and dhol beats, it’s been a long hard journey but it’s out there for the people and I hope they enjoy dancing & listening to it as much as I have enjoyed making it.”