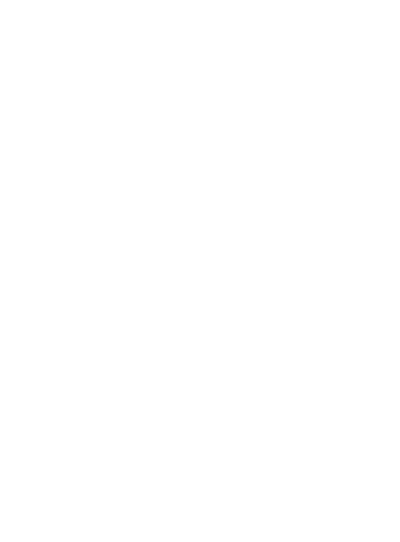 After leaving school she went to London to pursue her acting ambitions and was cast as the title character in Sleeping Beauty, a role traditionally played by a white person. Despite having no formal training Parminder won several roles in theatre, radio and television. These included a challenging role in The Veil as a Muslim woman who chooses to wear the hijab as well as appearances on the Asian comedy sketch show Goodness Gracious Me.

Her big break came in the 2002 film Bend It Like Beckham, the unusual story of a football obsessed Asian girl who follows her dream to become a footballer. The film also starred Keira Knightly and was a national and international success.

Her other roles have included spots in Judge John Deed, Holby City, Casualty, King  Girl, Turning World & The Kumars @ no:42

Parminder then went on to play a central character in the popular series ER, winning public popularity and critical acclaim. She was one of the Olympic torchbearers in 2004 and has won awards for her contribution to acting in the Ethnic Multicultural Media Awards (2004) and the Asian Excellence Awards in 2007. Leicester University awarded her an honorary Doctor of Letters degree in 2007.