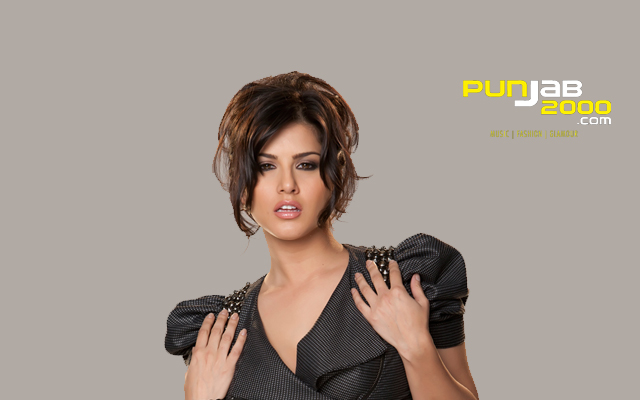 Sunny Leone, ranked as the most searched celebrity on the Net, is set to scorch the big screen again. 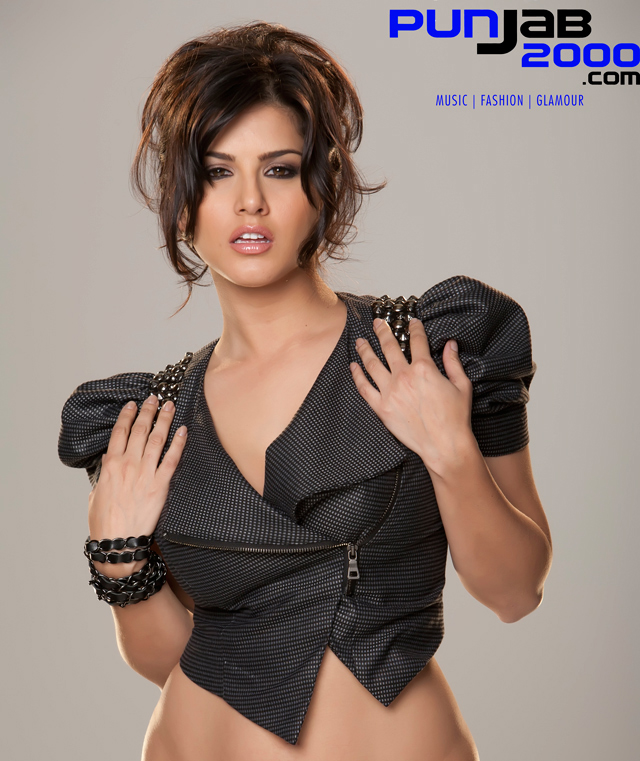 After more than a year since the release of her debut film, the most desired adult entertainment star is ready to shock in the keenly awaited sequel, RAGINI MMS-2, which releases in cinemas on January 17. The original RAGINI MMS, which had released on Friday, the 13th of May 2011, had emerged as a sleeper hit.

Balaji is releasing the first official 90-second teaser of RAGINI MMS-2 on another Friday the 13th; Friday the 13th of September, with ‘Grand Masti.’ (This is more than 4 months before the film’s theatre release on January 17.)

The teaser, which has been certified ‘A’ by the CBFC.

Directed by Bhushan Patel (the director of the hit ‘1920- The Evil Returns’), RAGINI MMS-2 has been designed as the first mainstream HORREX (horror and sex) film to come out of India.

The film promises a steamy, spooks-filled ride, like never before!