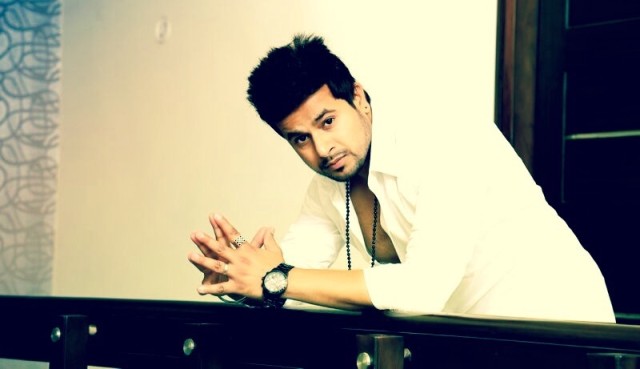 28 year old Rickie Rix, the younger brother of Miss Pooja, has just launched his debut single ‘Ibaadat’ on the Tahliwood record label. I recently spoke to him to find out what response he has had on the launch of his debut single and what we can expect from him in the future.   Rickie […] 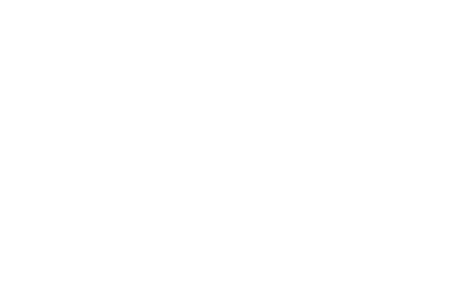 Check out the official teaser of ‘Jai Ho’ a film directed by Sohail Khan featuring Salman Khan, Daisy Shah, Sana Khan & Tabu.   The film is produced by Sunil Lulla & Sohail Khan & is all set to release in theatres on 24th January, 2014.

Bollywood Superstar Akshay Kumar will grace the event organized by the All India Anti-Terrorist Front (AIATF) on the 24th of November to administer a pledge to students to renew the fight against terrorism amongst students in Mumbai. The Event has been organised as a memorial for the fateful 26/11 Mumbai terror attacks, that shook the […] 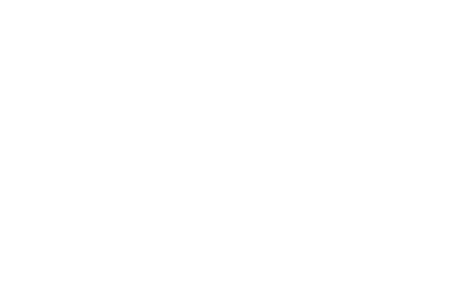