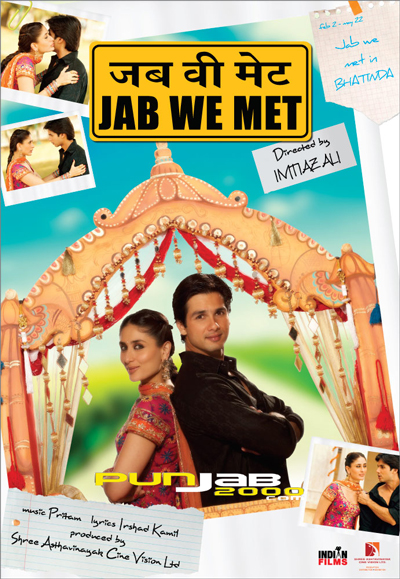 Our sources tell us that music director Pritam was busy composing the soundtrack of the film even on the day of his wedding!

Laughs director Imtiaz Ali, "Pritam had quite an eventful marriage! This dulha, between his wedding rites, was busy composing for us. We thought he'd be unable to give us the tunes because of his wedding, but to the contrary! There was a time when his friends were helping him wear his wedding dhoti, while he was on the phone asking us how a particular tune sounded."

We wonder how Pritam's wife reacts to the "JAB WE MET" soundtrack!

The film releases worldwide on October 26.