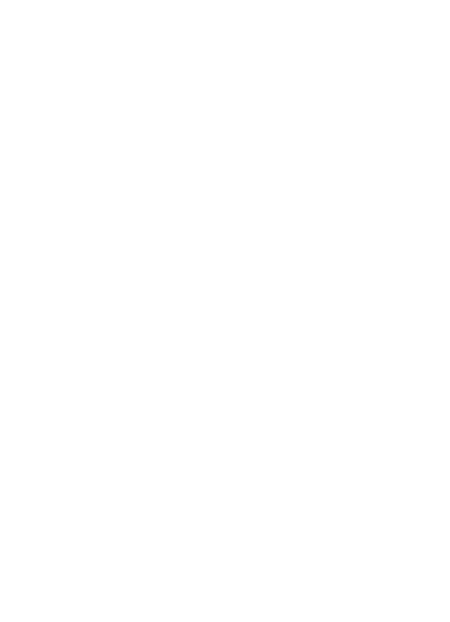 India’s hottest pin-up, John Abraham, is the latest celebrity to appear on the fifth season of the hit game show ‘Kaun Banega Crorepati’, India’s version of ‘Who Wants to be a Millionaire’, hosted by Bollywood legend Amitabh Bachchan. In his baritone voice, Amitabh Bachchan, quizzing the contestants, hosted the hunk as a special guest on the show. The contestant would get to play along with the Bollywood heartthrob on the hot seat, as he makes an appearance on the show to promote his upcoming romantic-thriller FORCE. 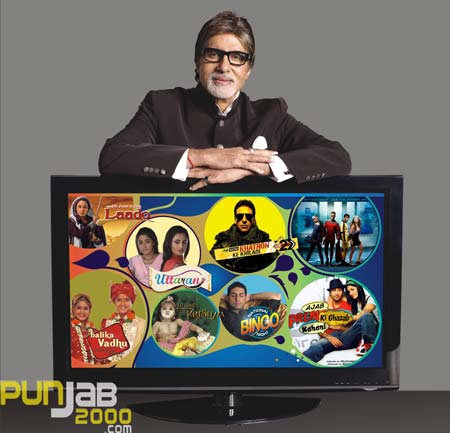 Audiences are waiting with anticipation for the film’s theatrical release, which combines state-of-the-art fight sequences and thrills with an original romantic narrative, delivering an abundance of on-screen energy and vigour that will have audiences gripped from the opening sequence to the end credits.

FORCE releases in cinemas in the UK and worldwide on 30th September 2011 through Twentieth Century Fox.