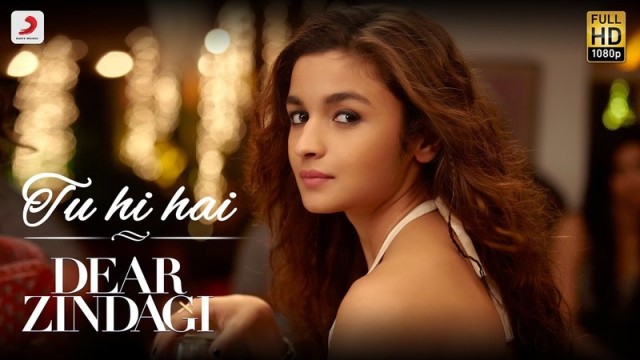 ‘Tu Hi Hai’ the new song from much awaited Dear Zindagi by the soulful singer Arijit Singh is out now! 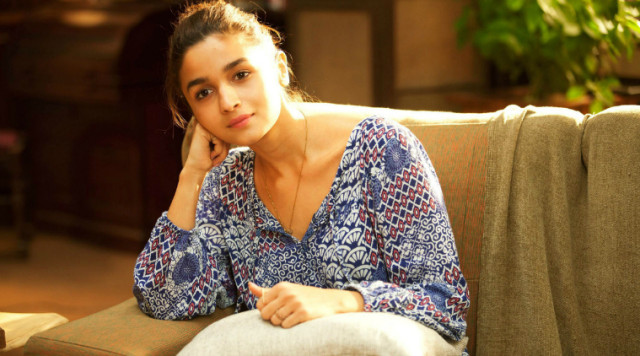 The latest song from Shah Rukh Khan–Alia Bhatt’s much awaited film Dear Zindagi is out now.

The 23-year-old actress, who is busy with film’s promotions, shared the song on her Twitter handle and wrote alongside, “Trying to touch the chords of your heart. Do you think he is the one? Catch our next song #TuHiHai”

Tu Hi Hai is the third song from the film and is sung by the soulful singer Arijit Singh.

Directed by Gauri Shinde the film is based on the journey of Kaira (Alia Bhatt) as she experiences love and heartbreak. Shah Rukh Khan plays Jag, her life coach. As part of its unconventional marketing strategy, the makers have so far released four teasers that gives the audience a sneak peek into the life of Kaira.

Distributed by Reliance Entertainment, is all set to release on November 25.