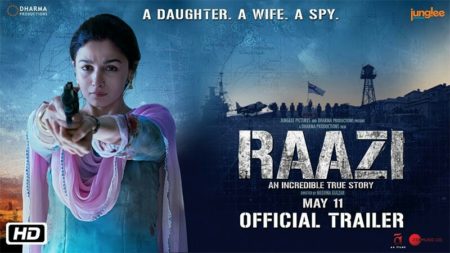 Alia Bhatt as an Indian spy in Raazi – Trailer out now!

Director Meghna Gulzar’s espionage thriller, Raazi, starring Alia Bhatt and Vicky Kaushal in cinemas on 11th May 2018 Alia Bhatt is all set to treat the audience with her yet another stellar performance in Dharma Productions’ and Junglee Pictures’Raazi. The actress choice of films and acting prowess has positioned her amongst the biggies of Bollywood in a short span. After […]

Akshay Kumar on the sets of “Kesari”

AKSHAY KUMAR SHARES ON-SET PICTURE FROM KESARI WITH HIS YOUNG CO-STARS    Akshay Kumar recently shared the first look from his upcoming film Kesari and it created waves of excitement among fans and the Bollywood fraternity equally.   The film has already generated anticipation since it was announced and Akshay Kumar heightened our enthusiasm further […] 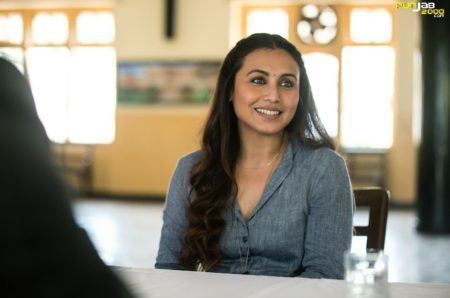 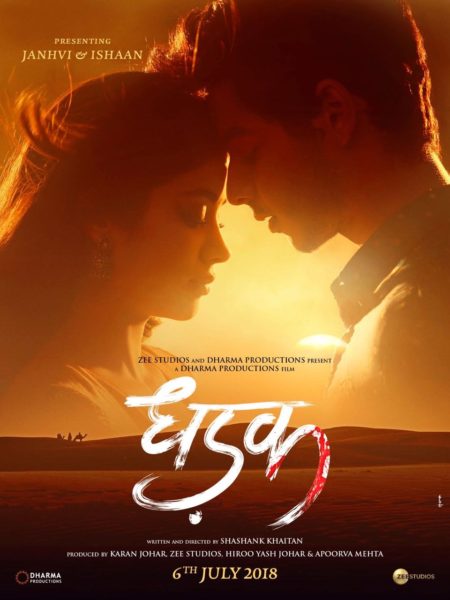