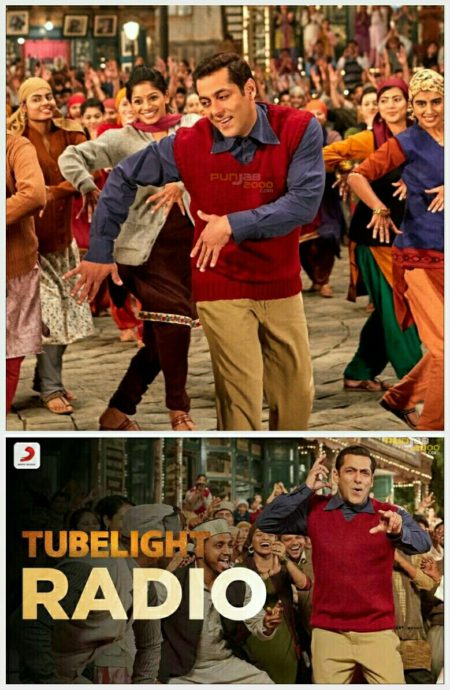 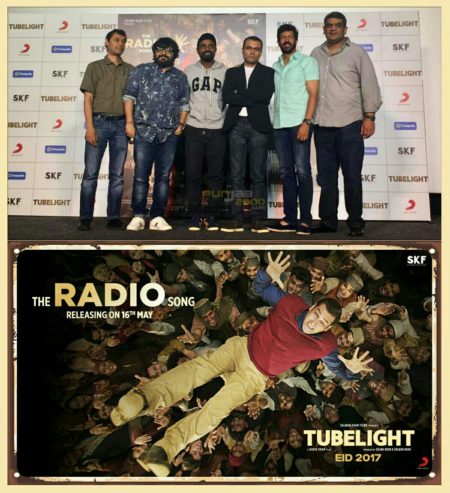 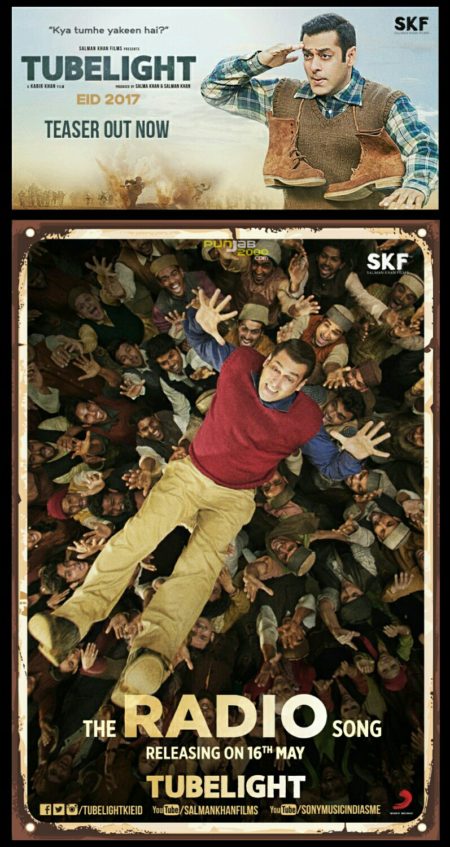 ​​ The Radio Song from Salman Khan’s next film Tubelight – Out in 5 days  After releasing the film’s much-awaited teaser on 4thMay, Bollywood superstar Salman Khan is all geared up to launch the first song of the film on 16th May. The track is titled The Radio Song. In a teaser video shared by the soundtrack’s music label, Sony Music […] 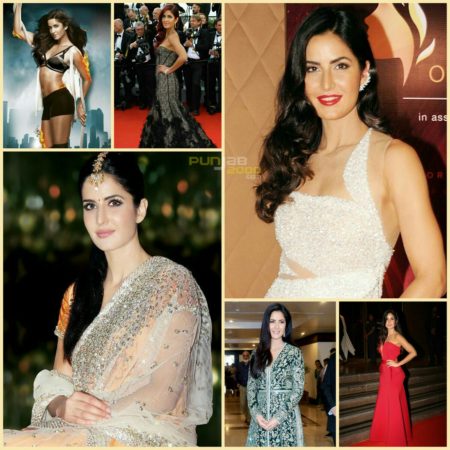 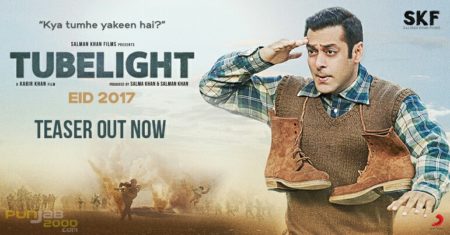 Watch out for Salman Khan’s magic in the teaser of Tubelight   The Bajrangi Bhaijaan makers are back with Tubelight and boy does the teaser wow the audience. A Salman Khan film can never disappoint and the Tubelight teaser is paramount proof. It opens with the Indo-China conflict and reveals the adorable child Matin and Chinese actress Zhu Zhu, who will be making her […]