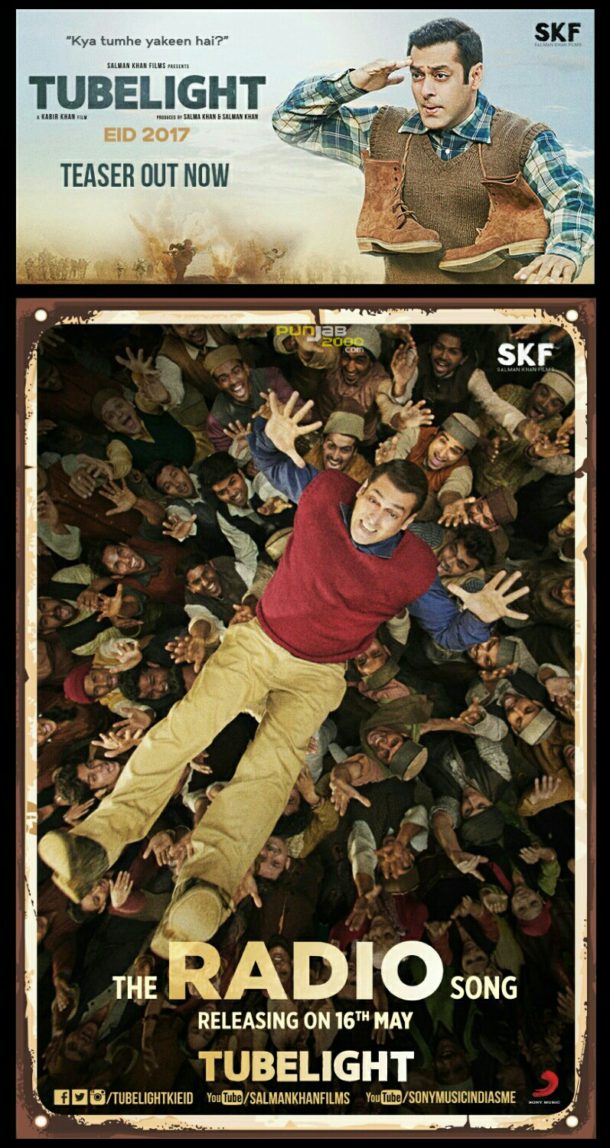 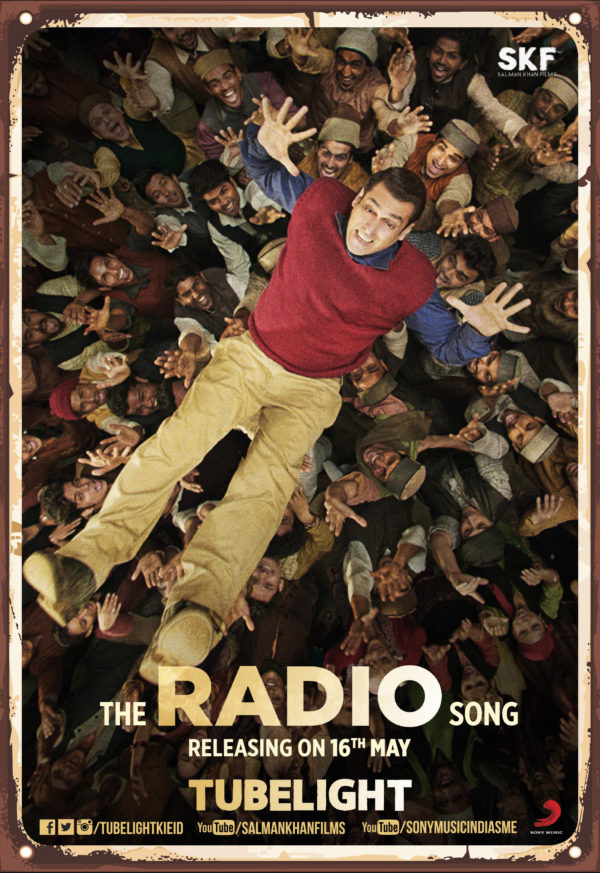 After releasing the film’s much-awaited teaser on 4thMay, Bollywood superstar Salman Khan is all geared up to launch the first song of the film on 16th May. The track is titled The Radio Song.

In a teaser video shared by the soundtrack’s music label, Sony Music India earlier, Salman Khan can be seen asking his fans to guess the name of the film’s,Tubelight, first song. 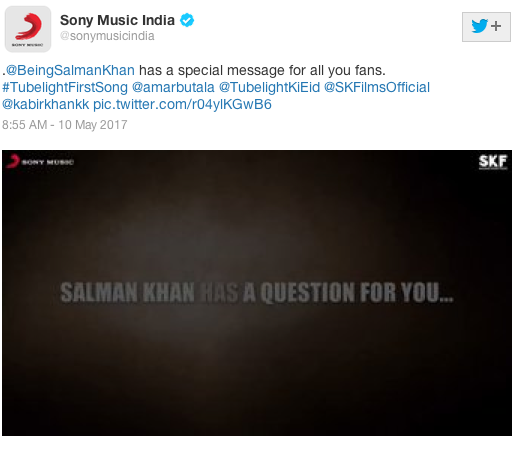 After blockbusters like Bajrangi Bhaijaan and Ek Tha Tiger, Tubelight is Salman Khan and Kabir Khan‘s third film together. 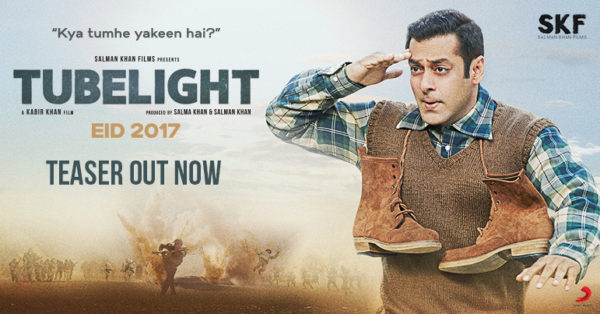 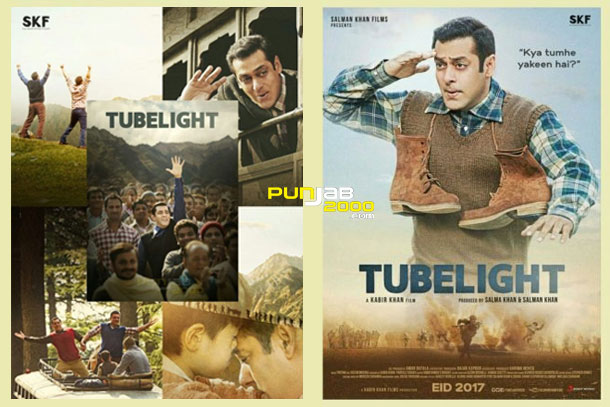