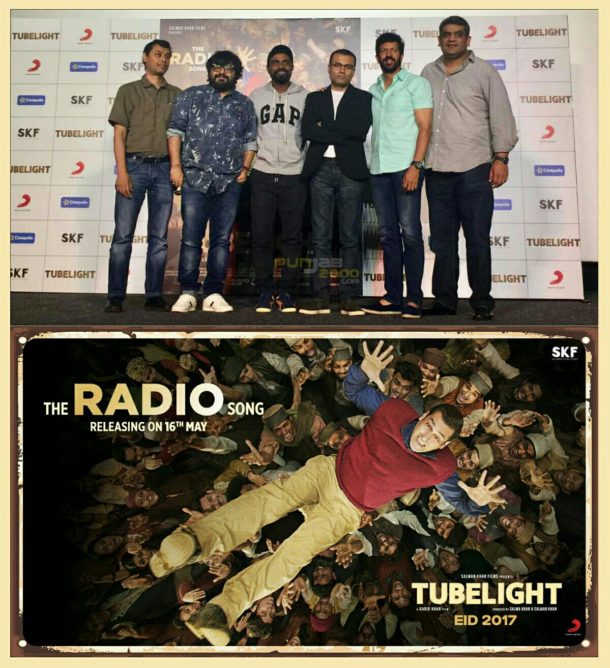 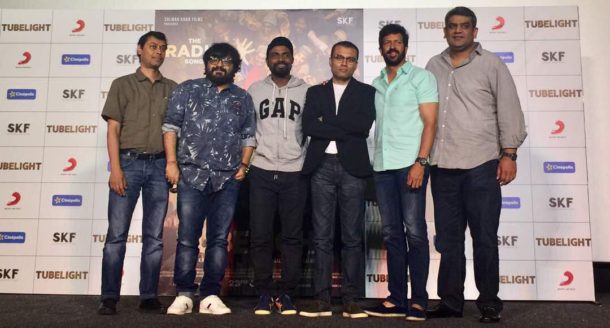 Attended by media, partners and radio networks, the event had everyone wanting more of the song and had it played repeatedly. The gathering also showcased an exclusive sneak peek of the video with the audience blown away. “Addictive”,“Infectious”, “Foot-tapping” and “Happy” were some of the adjectives used by guests to describe the song.

Director Kabir Khan adds on, “Radio as a song has all that it takes to be loved by everyone. Visually it is so appealing, Salman looks fabulous and the happy vibe brings a smile to your face.“

With such phenomenal response, music director Pritam was overjoyed, “Thank you so much for this response. The album has many more such gems coming up.”

Adding on says Sanujeet Bhujabal, Marketing Director at Sony Music India,” We want to thank all our partners who made it today, we knew the song will do justice for their time and efforts spent. Presenting the song to you is important as you all help make it the massive hit that it will become. This is just the beginnings of our album showcase, we have a lot more to present soon.”

“For the first time, a Bollywood film will start its campaign internationally on such a large scale – it has never been done before. We are now all geared up to officially launch the song in Dubai on May 16”, says Amar Butala, COO Salman Khan Films.

Salman Khan Films and Sony Music India announced that song launch on the 16thMay will be attended by Salman Khan, Kabir Khan and Sohail Khan. Get ready for tomorrow. 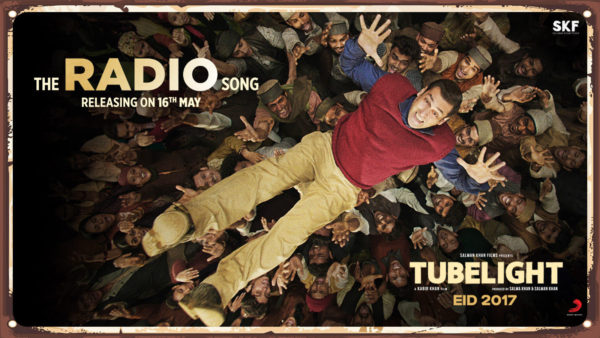