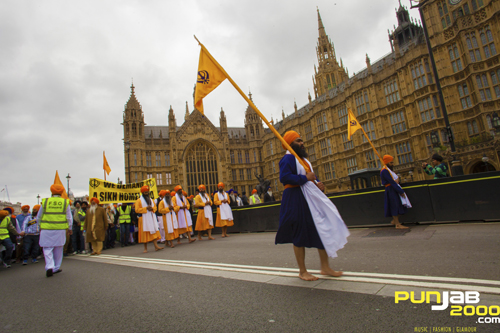 AN OCEAN OF SIKH NISHAN SAHIBS were flying high throughout LONDON, yesterday (9th June 2013) as a signs of  the Sikhs determination to renew their struggle for the THE FREEDOM OF KHALISTAN & THE SIKH NATION. 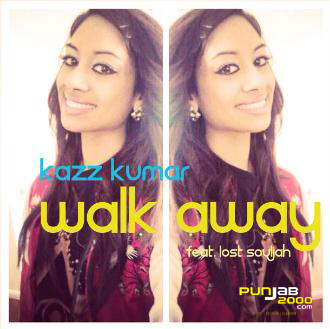 Check out something new from one of the UK's freshest female singer / songwriters.
Kazz Kumar has maintained her unique edgy pop sound over the last 4 years and
her latest 'Walk Away' is an infectious slice of attitude-filled pop. 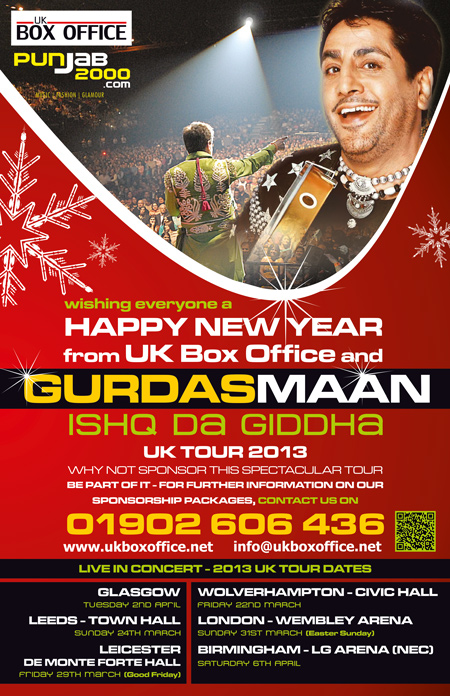 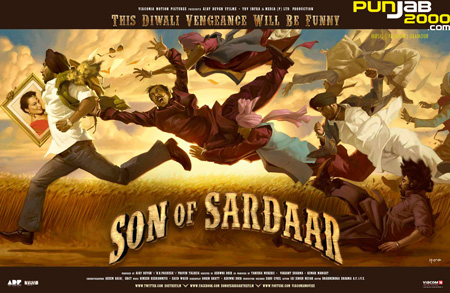