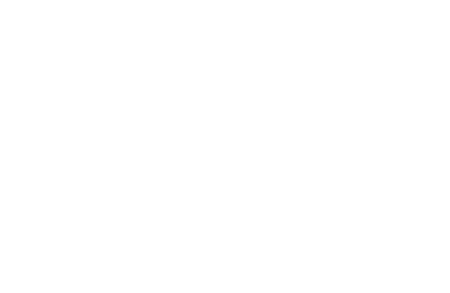 From his vacation in London, the all-rounder of Indian cinema launched the teaser online and interacted with his adoring fans across social media platforms such as Twitter and Facebook. The trailer of his upcoming home production has already received a phenomenal response from cinemagoers and critics alike, who are already gearing up for one of 2012’s most hotly awaited Indian film releases.

Co-produced by his home banner, Ajay Devgn Films, Son of Sardaar will feature the superstar in a never-before seen screen avatar that will combine two of his most beloved genres – action and comedy – with state-of-the-art, gravity-defying stunt sequences performed by the actor himself and a hearty dose of screen tomfoolery seamlessly uniting in what promises to be this year’s must-see Hindi entertainer. 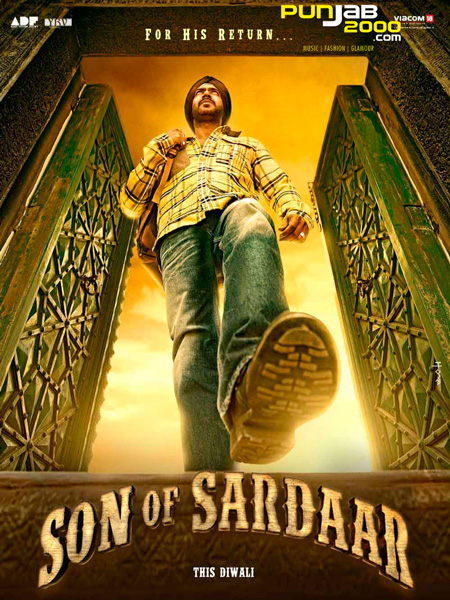 The trailer continues to stir the hype around the Lion King of India’s forthcoming screen offering, sure to become another international Box Office superhit for the movie star with the Midas touch.