Asian Network Uni Tour event which happened last Friday at the University of Herts, where Jay Sean performed new material from his forthcoming album, alongside the
Almighty Swami, HDhami and Mumzy from the Rishi Rich Showcase.

Ipanema will be closing down 11th August..

But your Fridays Nights havent ended..

They have just MOVED to CHI BAR.. 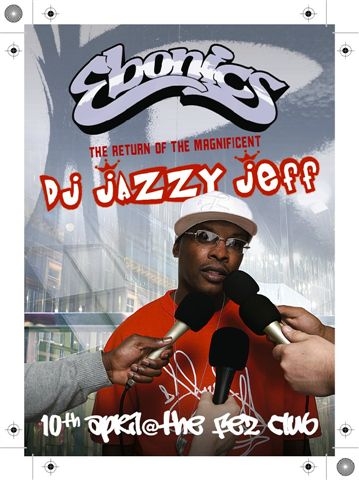 The P2k gig team went to this event without our funky tops for a change.

Anyway, we walked in on the VIP list (thanks to DJ Kayper for sorting it out again)