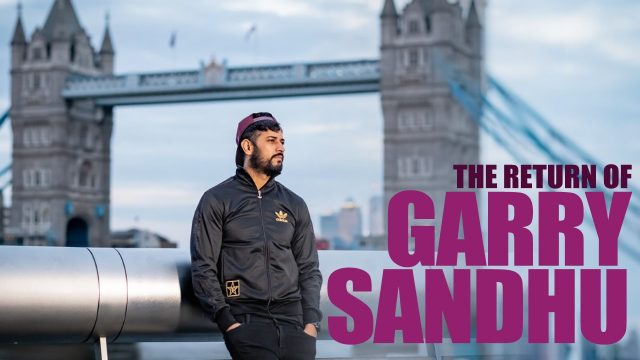 The brand new single “Party Non-Stop” from UK-based Producer Dr. Zeus is set to become this summer’s PARTY ANTHEM! “Party Non-Stop” is an infectious and foot thumping dance track that’s set to burn up dance floors all over! Laced with the rustic vocals of Jasmine Sandlas and the swag of rapper Ikka, the track […]

World renowned music producer Gubzy is delighted to unveil his incredible new single ‘Sohni Lagdi’ featuring the glorious vocals of Teji Sandhu and lyrics by Jaggi Singh. The track will be available to download on Valentine’s Day 2017 with an official video to accompany the single via G Beat Records. ‘Sohni Lagdi’ showcases the […] 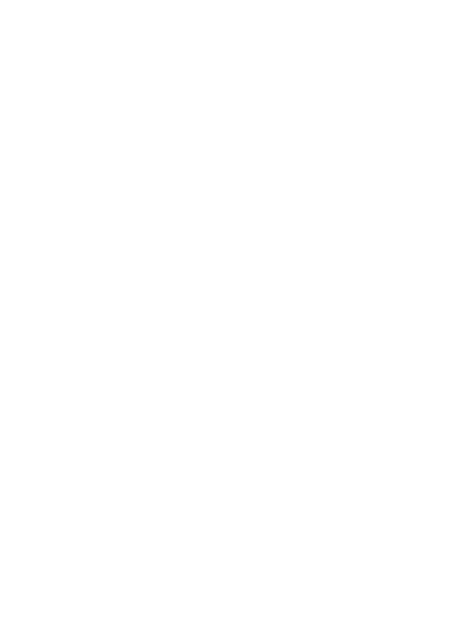 August 2016 welcomes the hottest, comedy ticket in town for all the family as India’s Beloved Comedian graces the stage at The SSE Wembley Arena By overwhelmingly popular demand, the undisputed King of Comedy, Kapil Sharma, will be presenting his first live concert in the UK as The Comedy Show with Kapil Sharma & […]