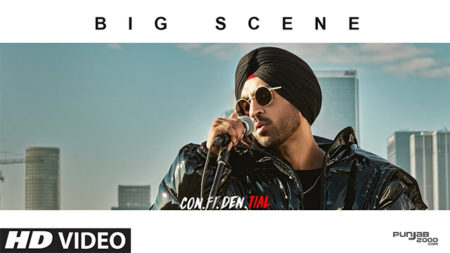 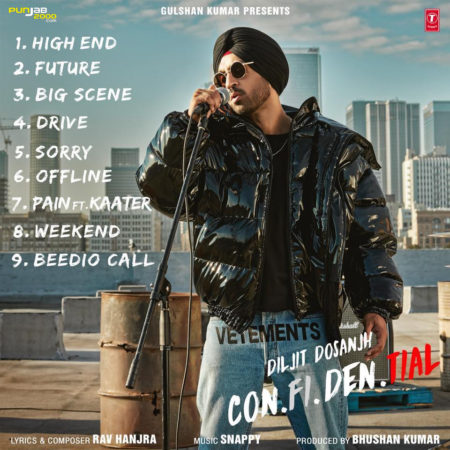 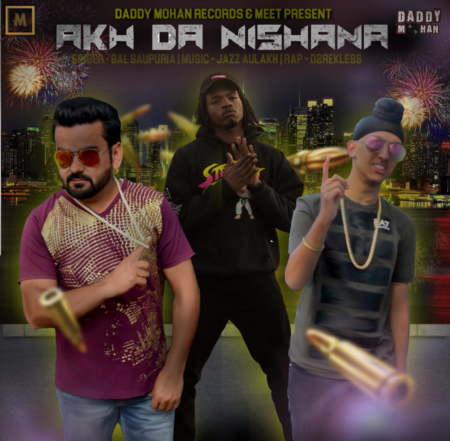 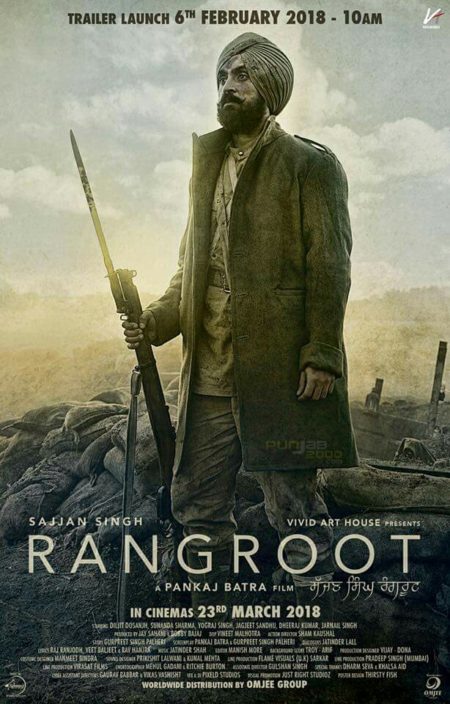 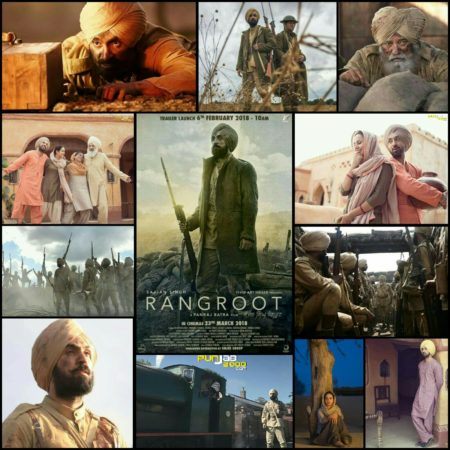 SAJJAN SINGH RANGROOT – OFFICIAL TRAILER OUT NOW! The hugely anticipated Diljit Dosanjh starrer “SAJJAN SINGH RANGROOT” is finally here! Directed by Pankaj Batra, the film is based on the historical figure of Maharaja Sir Sajjan Singh, a British Army Soldier and the first Maharaja of Ratlam State who ruled from 1893 to 1947. In […]