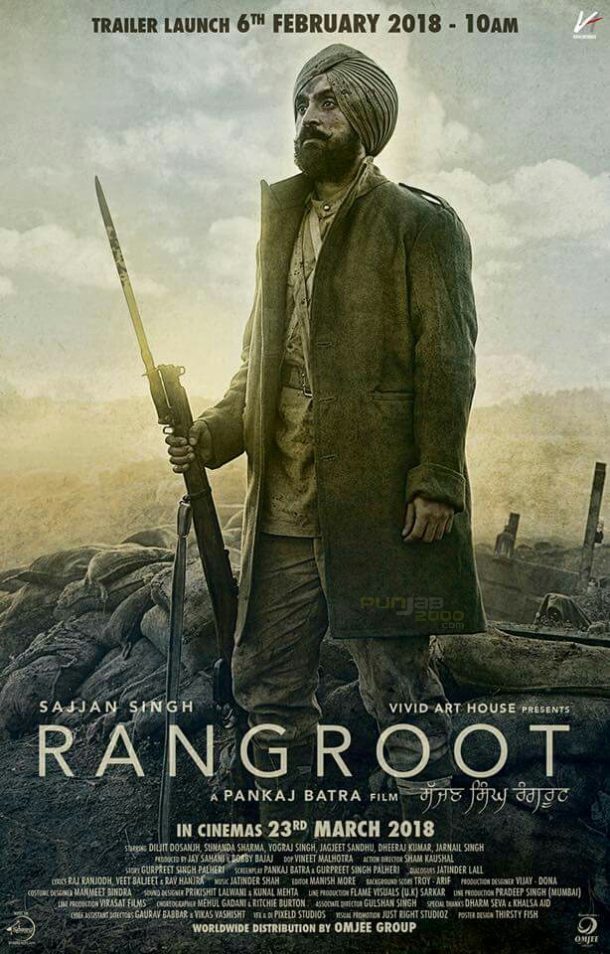 Directed by Pankaj Batra, the film is based on the historical figure of Maharaja Sir Sajjan Singh, a British Army Soldier and the first Maharaja of Ratlam State who ruled from 1893 to 1947.

In the trailer we see Punjabi superstar Diljit Dosanjh play a soldier struggling with the atrocities that war brings, seeing the bloodied bodies of martyred soldiers every time he closes his eyes. Belonging to the Lahore Regiment in a time when Indian soldiers were sent to fight the Germans during World War I and believed that winning the war will ensure the freedom of India.

“Will the blood we shed be valued at all?” Sajjan Singh asks Yograj Singh’s character Subedar Sahib. 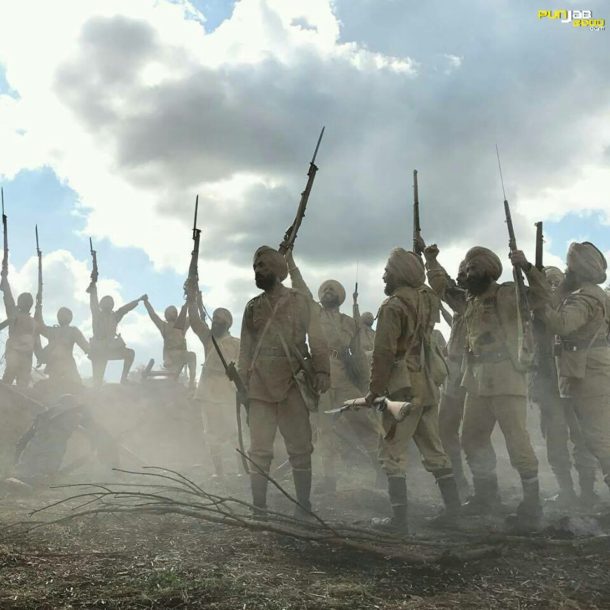 The film is said to be Diljit Dosanjh’s dream project.

Written by Gurpreet Singh Palheri, Sajjan Singh Rangroot pays tribute to the sacrifices made by Sikh Soldiers during World War 1.

The trailer also gives us a glimpse of Punjabi singing sensation Sunanda Sharma, marking her debut as an actress. 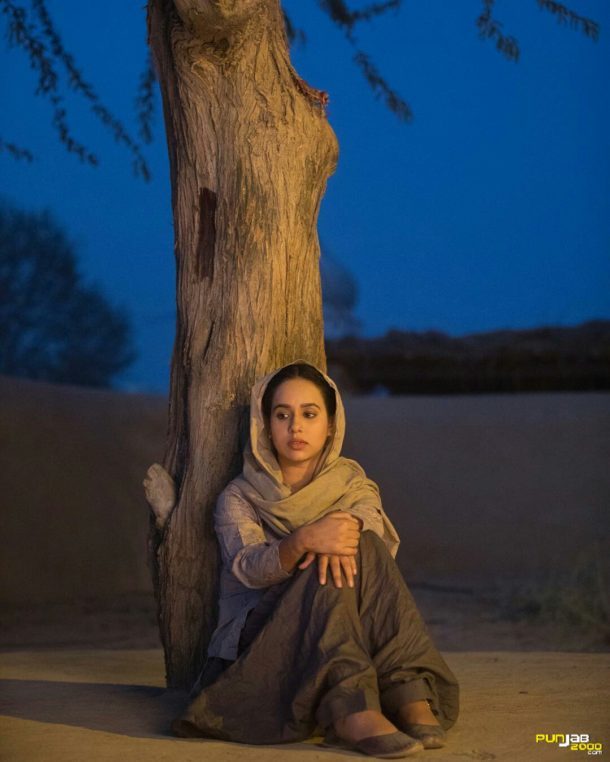