YYZ PROJECT FEATURING ROACH KILLA and BLITZKRIEG RELEASING 3RD JULY 2017   Keith Richards has said music is a language that doesn’t speak in particular words. It speaks in emotion, and if it’s in the bones, it’s in the bones. In light of the current music scene where music is created for commercial purposes chasing social […] 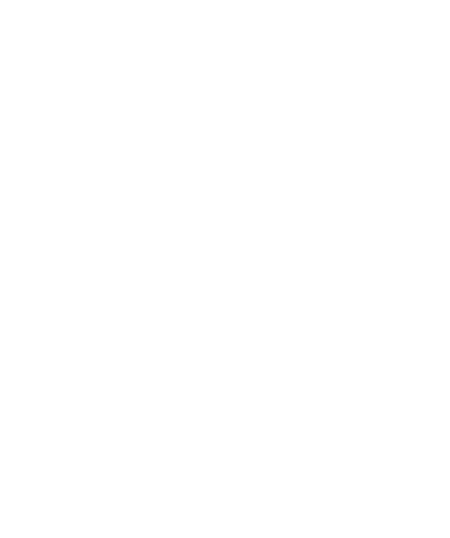 Singh Amrit Featuring R Guru ‘Jazbaat’ released worldwide on 15th June 2017.   UK based artist Singh Amrit released his debut song Tere Bina in 2016, which was hit not only in UK but in the World. After the first hit Singh Amrit was back with “Sardari” which was again loved by the audience. Singh […]