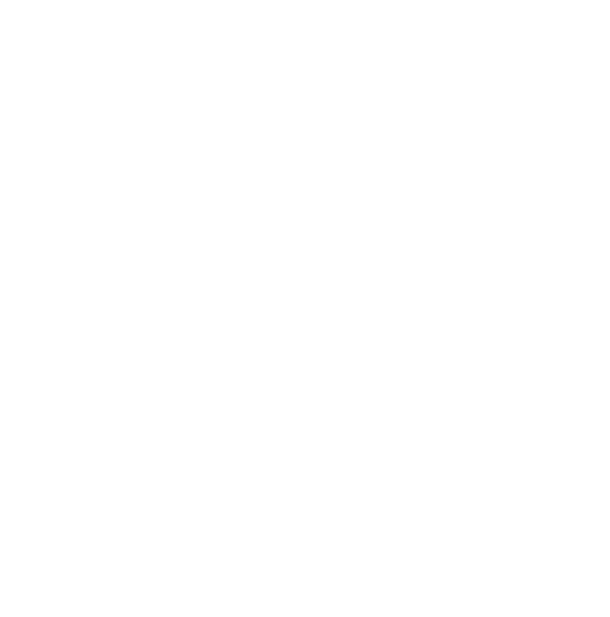 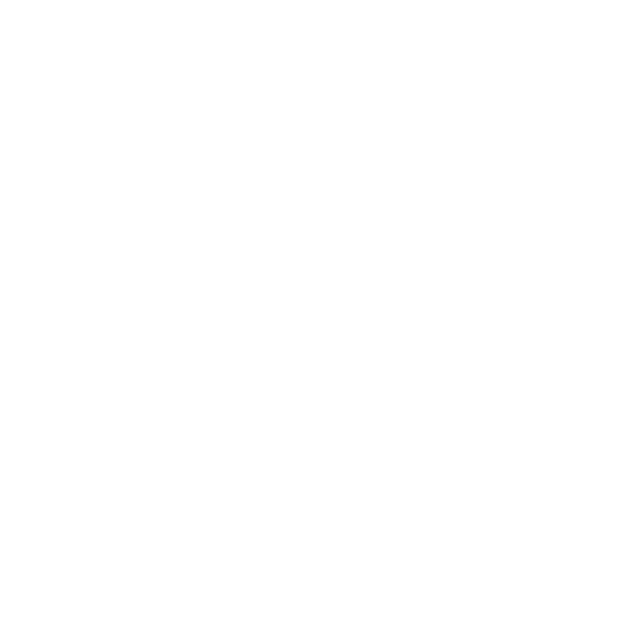 Gediyan is out now on Epic Records by Simz Singh.
A brand-new single released on the 9th July worldwide. Having previously released a single in 2015 titled ‘Criminal Link’ – Simz is back with a new track called ‘Gediyan’. The composition, music and rap is all by Simz as well as singing on the single. The Song is currently being played by PTC and has been released on iTunes and other major digital stores.