Actress Ayesha Takia, soon to be seen in new Bollywood film 'Sunday' joined BBC Asian Network’s Love Bollywood show to talk about her new film and what she thinks of her sexy image. 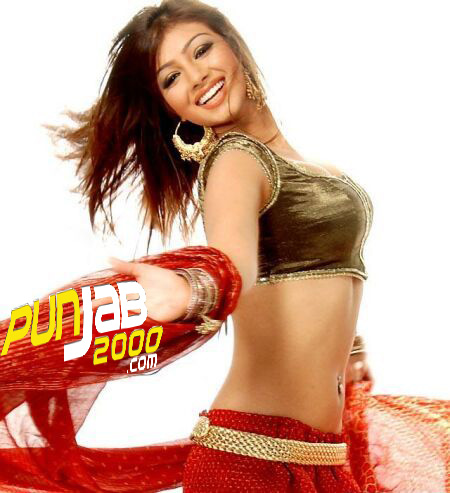 She told ‘Love Bollywood’ presenters Raj&Pablo that semi-nudity, in her opinion, is not something for family viewing and likes Indian women to be respected for their elegance and dignity.

The actress who has been voted the sexiest Indian woman in the world, was asked by Raj&Pablo if she would wear a bikini if Hollywood came calling. She replied,

''No I wouldn't, as I said my rules don't change depending on who is offering what. They've always been the same. Obviously my audience like the way I am. I'm not saying I'm going out there wearing a burqa but I'm not going to cross the limit to where people wouldn't want to see my face anymore…. I’m really scared of that."

"I'm not comfortable with some things – my audience has expected me the way I am and the things I do and don't do. I like to maintain those limits. When I say this people take this a bit too seriously, they think I won't go out in a short skirt but it's not like that. Levels of decency have to be maintained especially in our country, we live in a city and a very hip society but that's not our country.''

Ayesha plays a struggling singer in 'Sunday' alongside Ajay Devgan and finds herself being chased by a group of unidentified men who are trying to murder her.  ‘Sunday’ is directed by ‘Golmaal’ director Rohit Shetty and is a remake of hit ‘Anukokunda Oka Roju’.  The film releases on 25th January in cinemas. 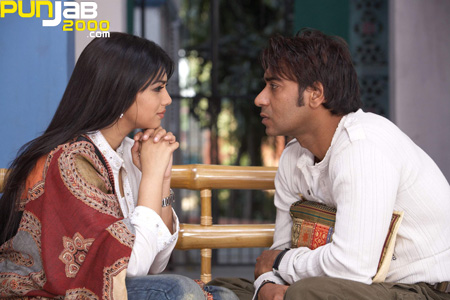 "I feel that Indian culture is so beautiful and people all around the world look up to us and want to see how elegant and how delicate and traditional our women are, and have been for generations, and we shouldn't let that go. We should try and keep our culture at some level…it's important to be Indian women at some level where people look up to us."