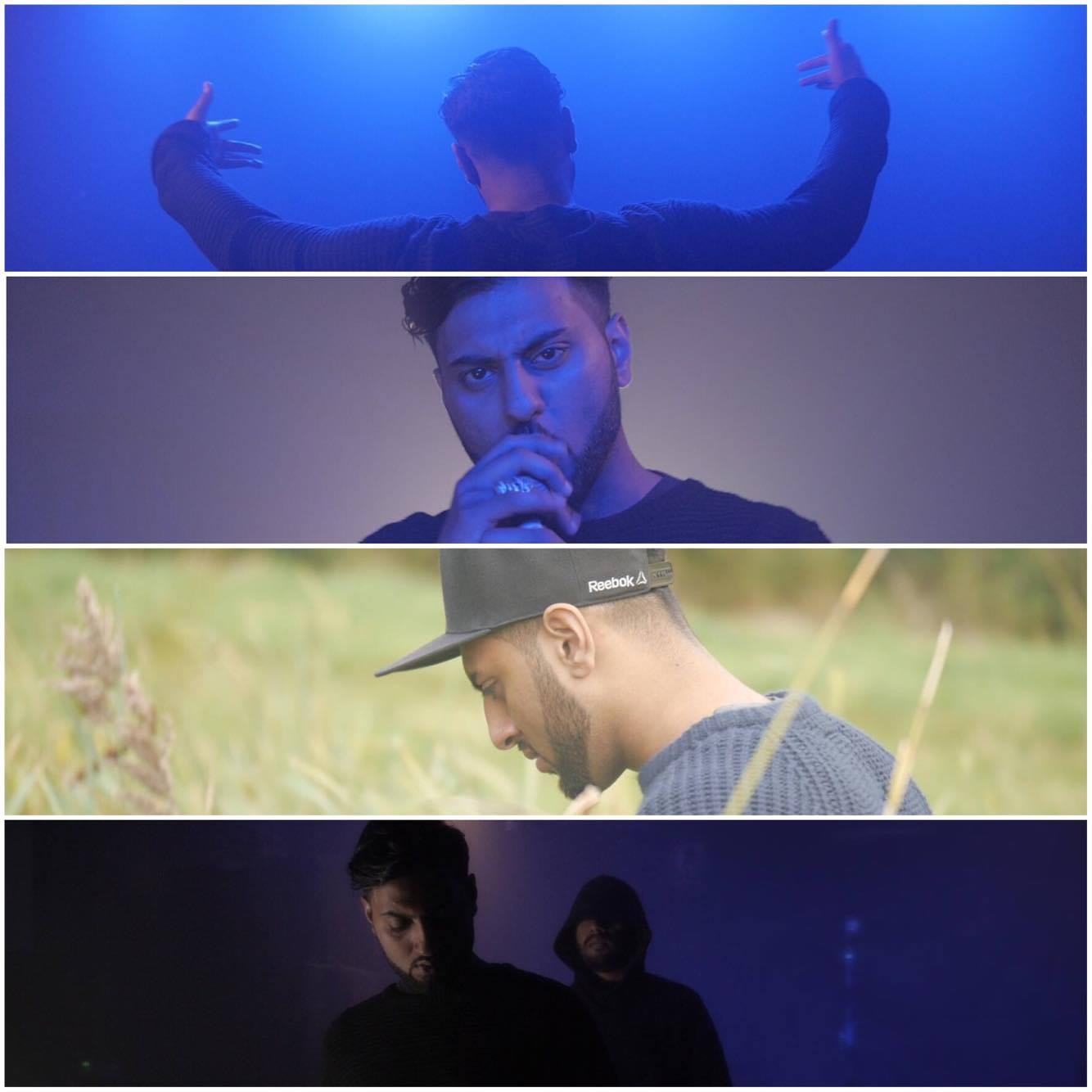 Punjab2000’s very own Mr Shay has released a new single titled, ‘Poseidon Riddim’. The track is cleverly themed around the underwater world and the lyrics include a variety of nautical references. Mr Shay brings to life the character of Poseidon, The Greek God Of The Seas. The soundtrack features an array of under water sounds and was produced by PJ Govind. Along with a powerful track comes an even greater video; Mr Shay worked closely with Director and Film-Maker, Kayos, to create some very intense and exciting visuals. 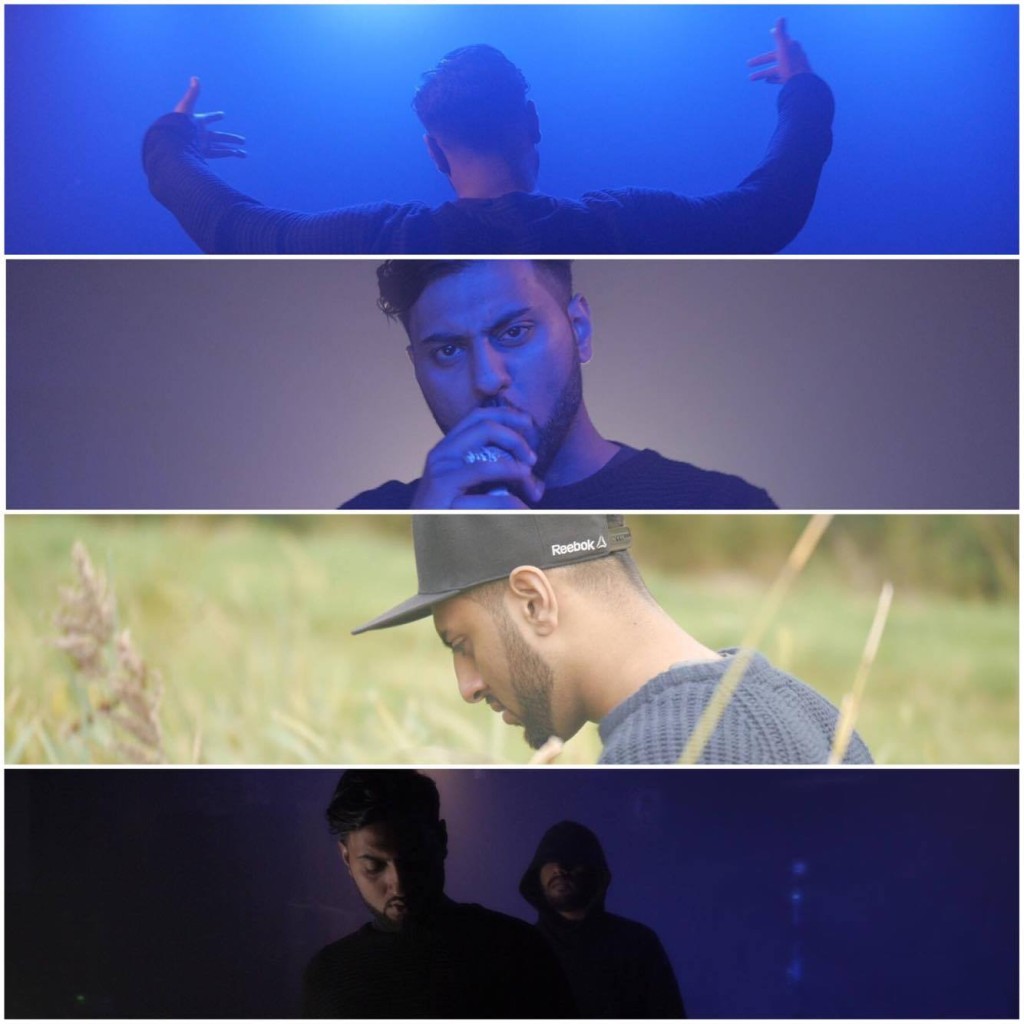 The video features Shay travelling through an underwater portal where he meets Poseidon in an alternative dimension. “When I first told Kayos about my video idea, he thought I was a mad man. However, he quickly jumped onto my level of excitement and made it exactly how I envisioned it!” – Mr Shay. Expect more music from Mr Shay soon!

Check out the video here: