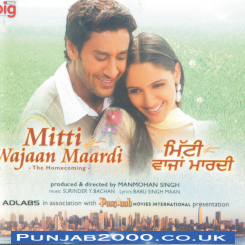 The film release's in the month of August-September.

The film is shot at Village Khemuana and Ghania in Bathinda and in Yuba City, America

Baldev Gill has written the dialogues and Babu Singh Mann has penned the lyrics of the movie.
Music has been given by Surinder Bachchan.

The story is based on how people come to America and work hard to settle down here
and also try to preserve their culture and their roots.
But to the next generation, it gets hard for them to come down with their parents to India.

This time, a new 20-year old girl from Australia named Japji Khaira(Miss World Punjaban 2006)
is playing the lead role with Harbhajan Mann as the main actress.


Apart from others, actors lke Ranbir Rana and Gurpreet Singh Ghuggi
( the best comedians among the punjabis),
Deepak Dhillon and Miss Daman are also working in this movie.

As confident from the previous movies, Harbhajan Mann said just as Dil Apna Punjabi and
Asan Nu Maan Watna Da had won over the hearts of Punjabis all over the world, the new film
will also be loved by all Punjabi's. 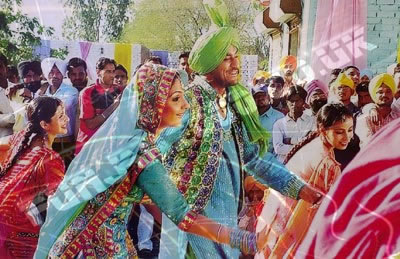 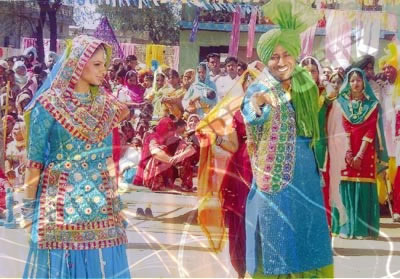 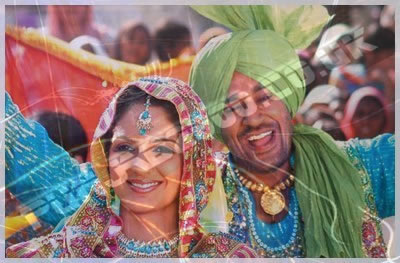 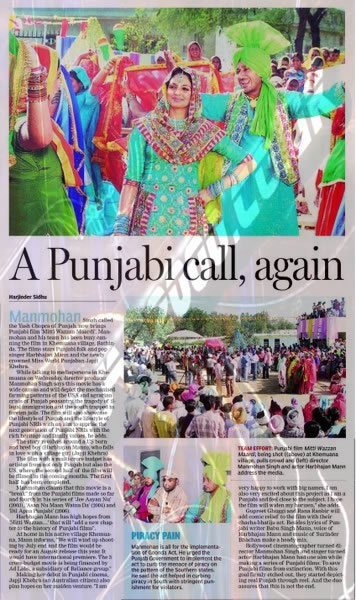 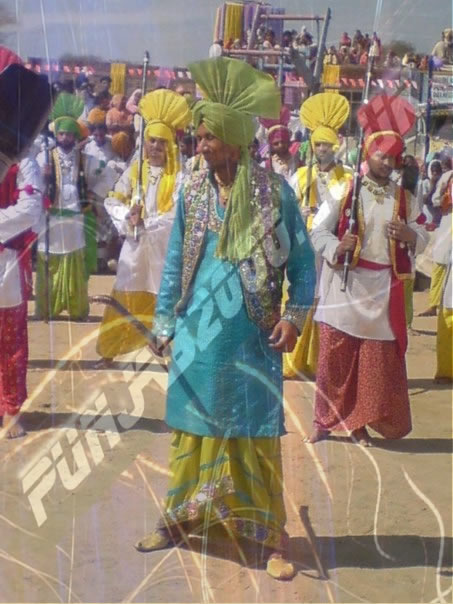 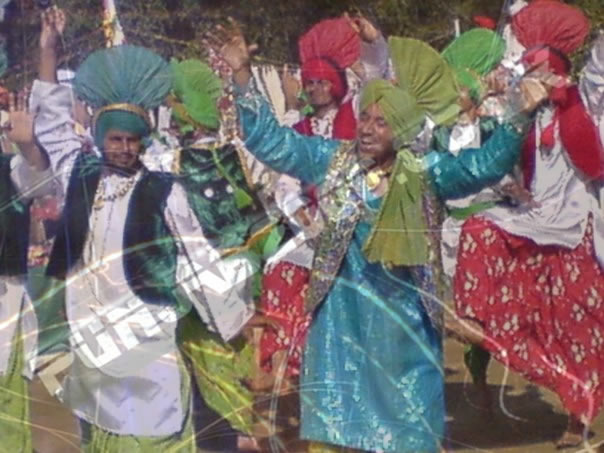 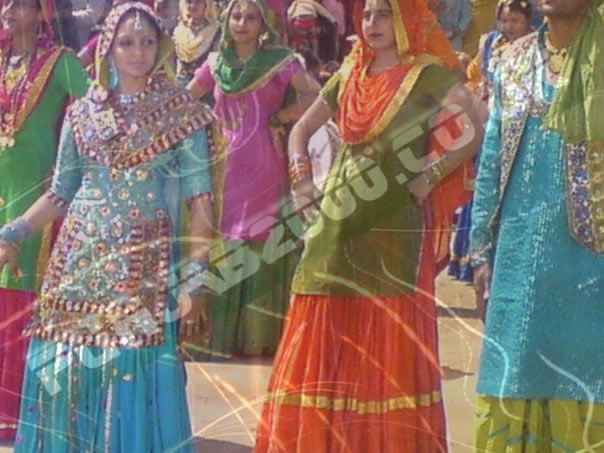 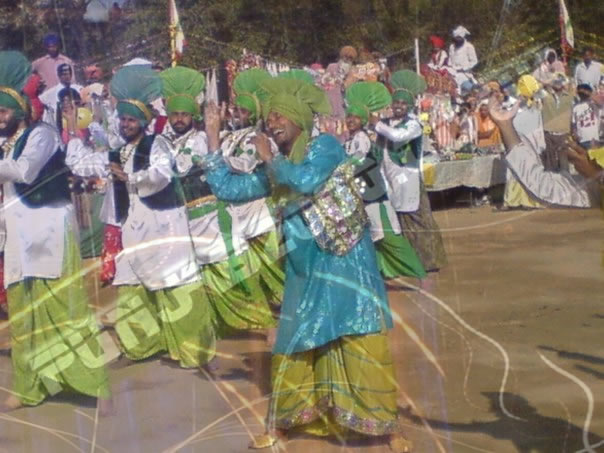 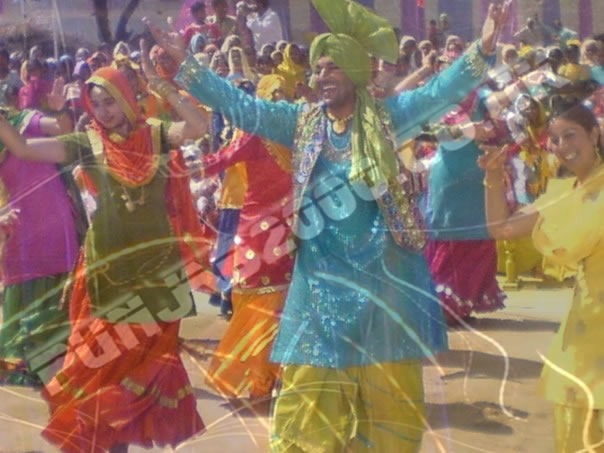 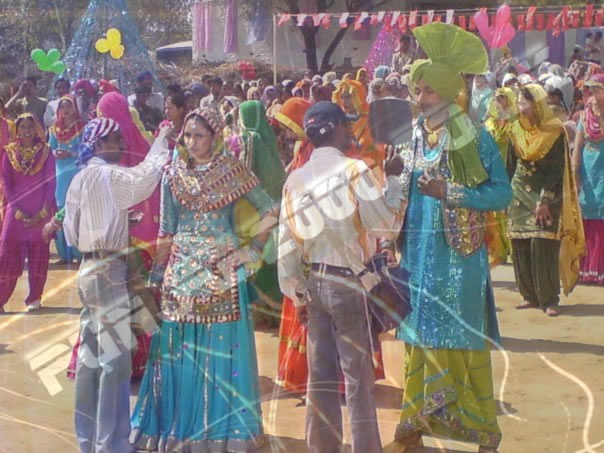