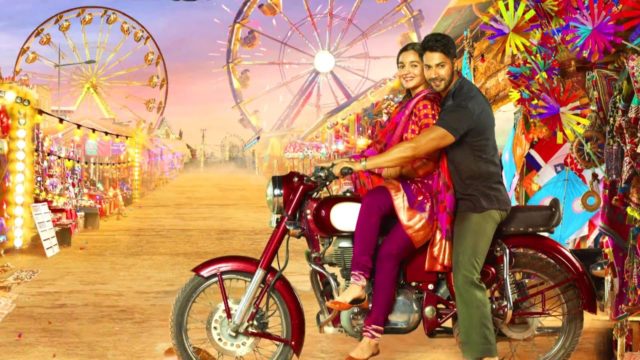 Join Badrinath in his mission to find his Dulhania – a journey of love, laughter, and lunacy! Check Out The Amazing Soundtrack Here! 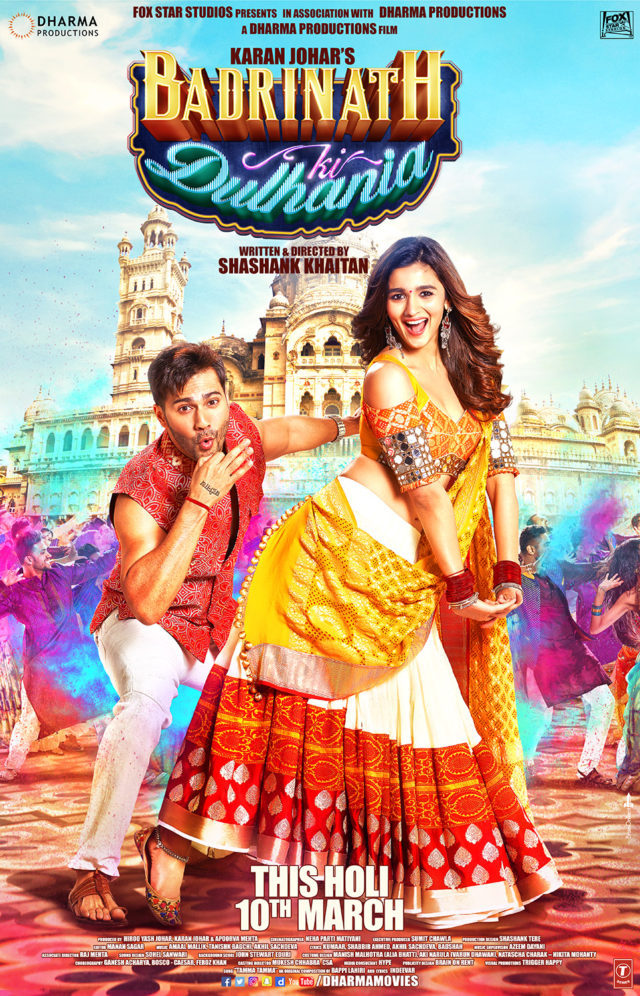 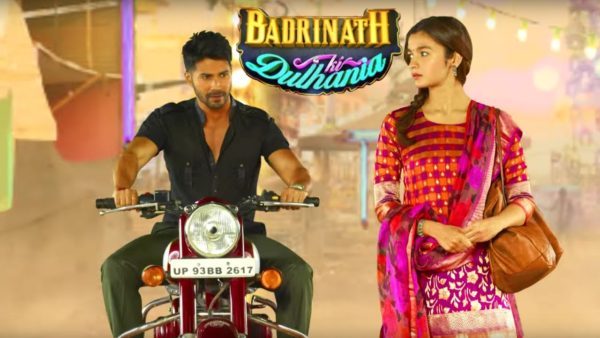 Badrinath Ki Dulhania is written and directed by Shashank Khaitan(Humpty Sharma ki Dulhania, Ishaqzaade), whose directorial ventures have garnered praises from both critics and audiences alike. 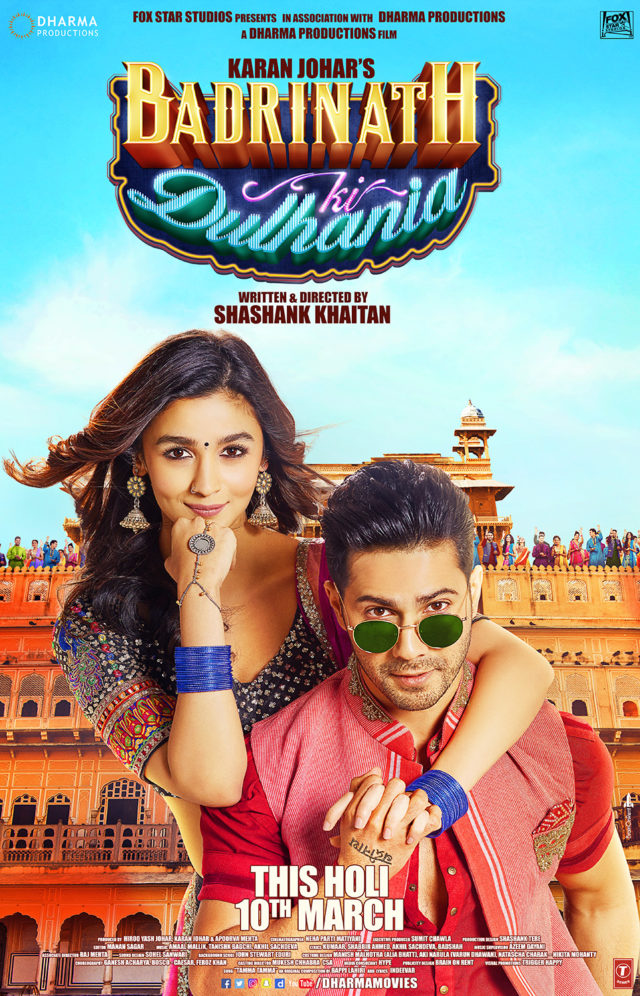 Even though they both belong to small towns, their mind-set about gender roles in society and about life in general are diametrically opposite.

Badrinath ki Dulhania is the first festive (HOLI) movie of the year and is produced by Karan Johar’s Dharma Productions and Fox Star Studios. In Cinemas Now!