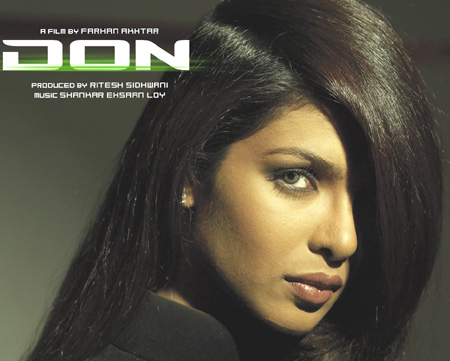 Interview with Priyanka Chopra on Don 2

"Don 2 is a cool role for me. It's an action film of another level in Bollywood. I am more angrier in this one. I've done a lot of fist fighting that I didn't do too much of in the earlier Don. I went through intense rehearsals for my action with guidance from Farhan and Shahrukh who often pulled my leg.

I don't play a damsel in distress and so missed all the dance and frolic I've been doing in my other movies. Don 2 is one of those rare movies where I have to be serious all the time. I can't even sport my foot long smile. But that's what's good about Don 2. It makes me do things I've never done. That's one advantage of playing a cop but it's got disadvantages also as I've mentioned in the start of the answer"

"Don cannot be predictable. By that I mean Don as a person. You can never tell what his next move is going to be. He is one bad guy you can't mess with. Don is cold blooded and such people are really dangerous to deal with. Roma has such a relationship with him, hot and cold as she is hell bent on taking her revenge and wants Don at any cost. It's a cat and mouse chase." 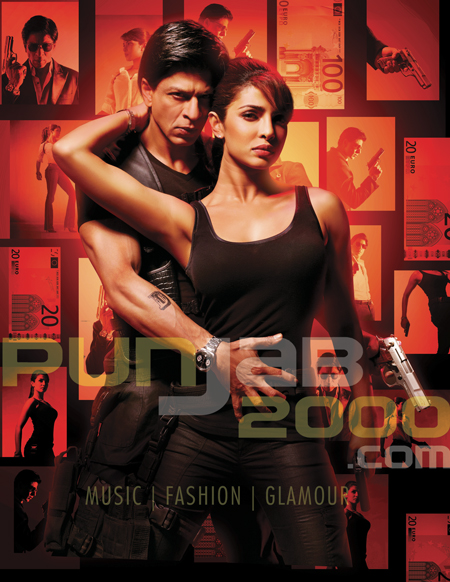 "Don 2 has redefined slick in Bollywood. It's suspense to another level too. Music is also rich but the film is so huge in itself that music will stand out once the movie is released. You will get to the groove of the songs once you see the film. Don 2 is Farhan's best work I have seen."

What set’s Shahrukh Khan apart from any other star?

"Shahrukh Khan can live up to anything. He is a man who believes in challenges at this point in his career. He puts in more than one needs to put in his movies. There are very few actors who are like that. Don 2 is SRK's best action movie of 2011 I feel." 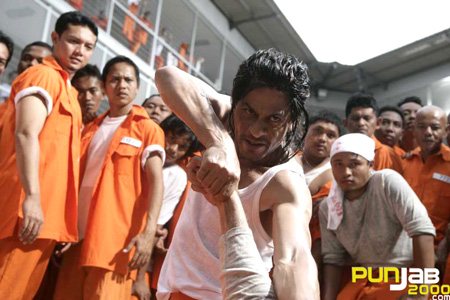 Interview With Farhan Akhtar – On Don 2

Interview With Shankar-Ehsaan-Loy On "Don"

Interview With Priyanka Chopra On Don