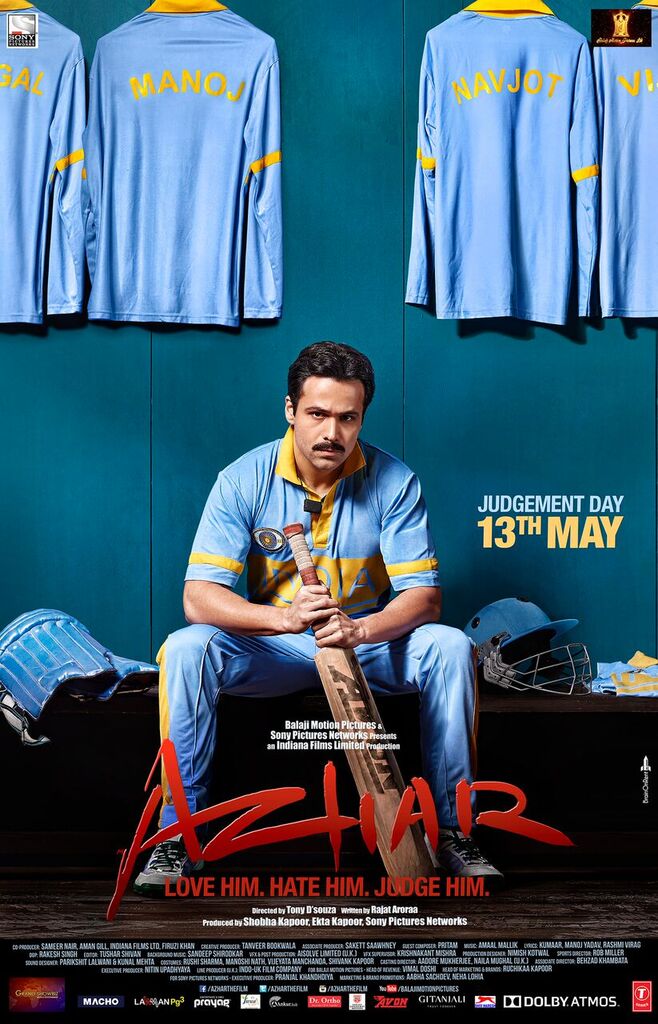 Synopsis: “Azhar” is based on a few highly talked about incidents and facts in Mohammad Azharuddin’s life, who ended up becoming the country’s most controversial sportsman yet. From setting world records that are yet to be broken, to getting embroiled in the first ever match fixing scandal the country witnessed, the film traces Azhar’s insurmountable […] 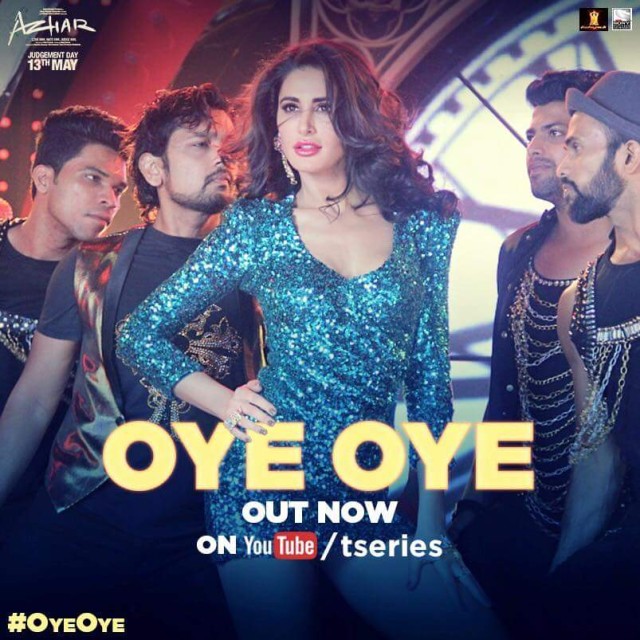 Nargis Fakhri Refashions Sangeeta Bijlani’s iconic ‘Oye Oye’ In The Film ‘Azhar’ Bollywood has always loved its film stories inspired by true life. When you decide to tell the story of a cricket legend using Bollywood stars you can hardly go wrong. Azhar which is based on the life of an outstanding cricketer Mohammad […]

Bollywood action hero Akshay Kumar was injured during a stunt on the set of his upcoming movie “SINGH is BLIING”. The Punjabi actor had been shooting a scene in Punjab for the introductory song “Tung Tung Baje” sung by Diljit Dosanjh and Nooran Sisters. During one particular scene Akshay had to jump through a […] 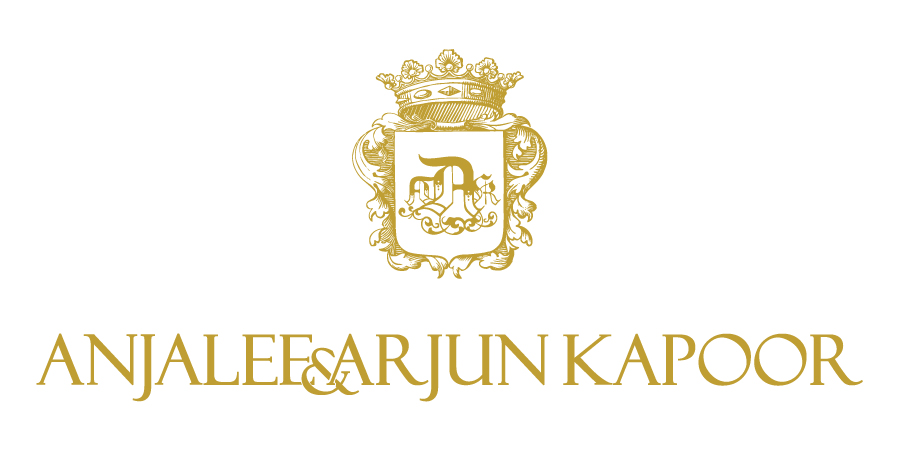