BHAJI IN PROBLEM’ RECIEVES RECORD PRICE FROM DISTRIBUTORS IN PUNJAB

With exactly 9 days to go for the release of the much awaited Punjabi comical relief, Bhaji in Problem, from Akshay Kumar and Ashvini Yardi’s production house Grazing Goat Pictures, the buzz is that the company has been inundated with huge demands for the rights of the film from across cinemas in Punjab!

An insider has revealed that the film has been sold in Punjab for a record price, a first for a Punjabi film. Keeping in mind the pre-release craze, the distributors are certain of recovering their investments in the first week of the release itself.

Soon after the trailer was launched, audiences were found tweeting and describing the trailer as hilarious and expressing their eagerness to watch the film. Some people also called it the ‘Dhamaka’ trailer, re-instating the fact that the film indeed looks as a promising blockbuster for all Punjabi and Comedy film buffs.

Bhaji in Problem stars some of Punjab’s most reputed stars such as, Gippy Grewal and Gurpreet Ghuggi who are joined by Sasural Ghenda Phool’s Suhana, Ragini Khanna, and veteran actor Om Puri as central characters. The film is directed by Smeep Kang who has delivered successful hits such as Carry on Jatta and Lucky Di Unlucky Story. The film also sees cricketer Harbajan Singh make a friendly appearance in the film. Akshay Kumar who is producing the film with Grazing Goat Pictures Co-producer Ashvini Yardi, will feature in an extended role. 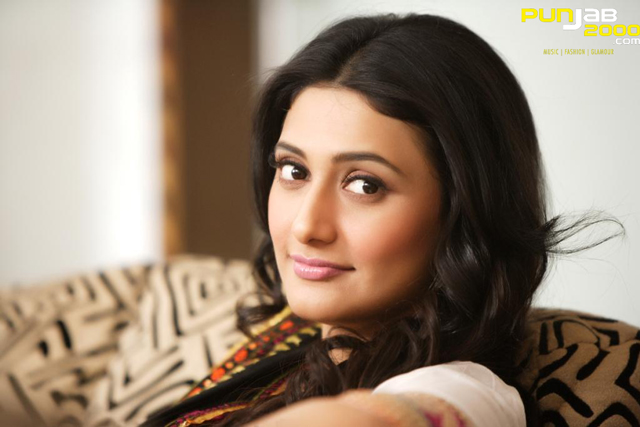 Bhaji in Problem releases on the 15th November 2013.