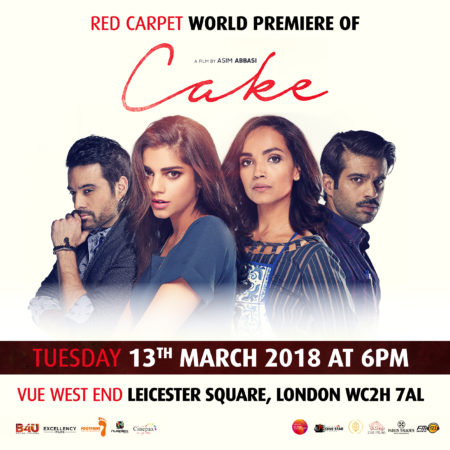 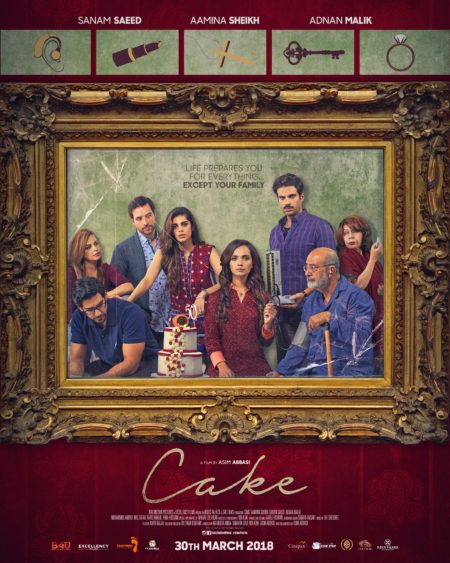 The Official Trailer for Cake is here

The trailer for the upcoming family drama Cake is out. The beautifully shot trailer draws the audience in with glimpses of the cast’s effortless performance and scenic locales. Watch the trailer here: https://www.youtube.com/watch?v=cr96skoXSuM B4U Motion Pictures and Excellency Films present an Indus Talkies and ZAB Films Production with Cake, releasing in cinemas on 29th March […] 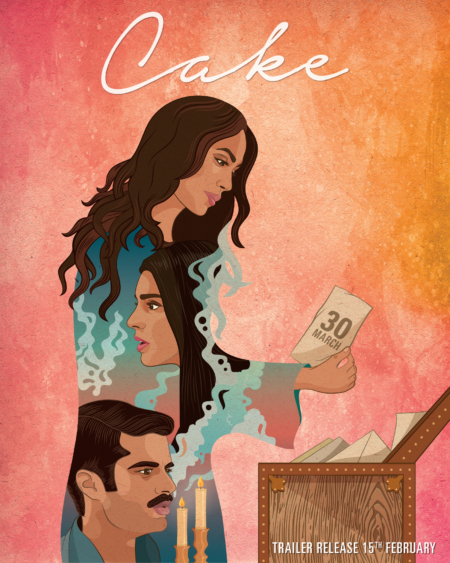 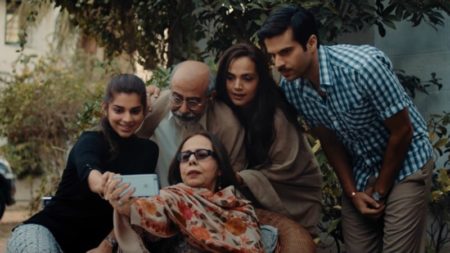 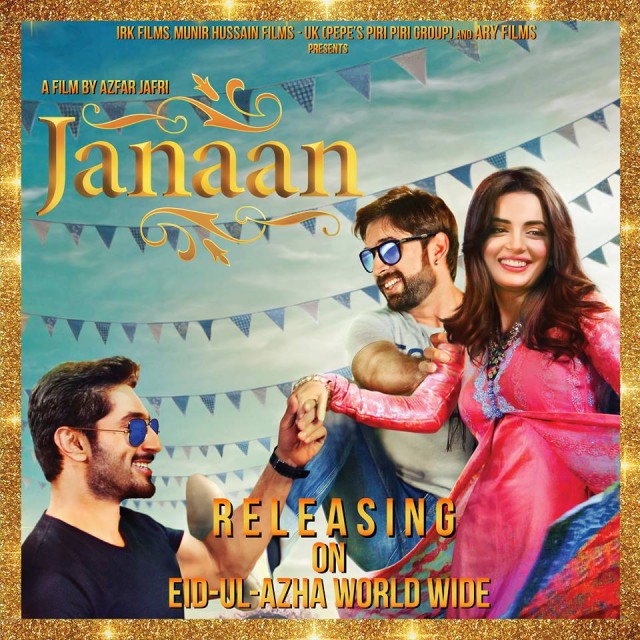 Janaan Soundtrack out on iTunes now!

A melodious album from the upcoming Pakistani rom-com with the Title Track sung by Bollywood’s Shreya Ghosal and Armaan Malik Monday 8th August 2016 –   The soundtrack for the upcoming Pakistani romantic comedy film, Janaan, is now out on iTunes. With a melodious and charming collection of 5 songs, Indian playback singers Shreya Ghosaland Armaan Malik have lent their soulful vocals […]