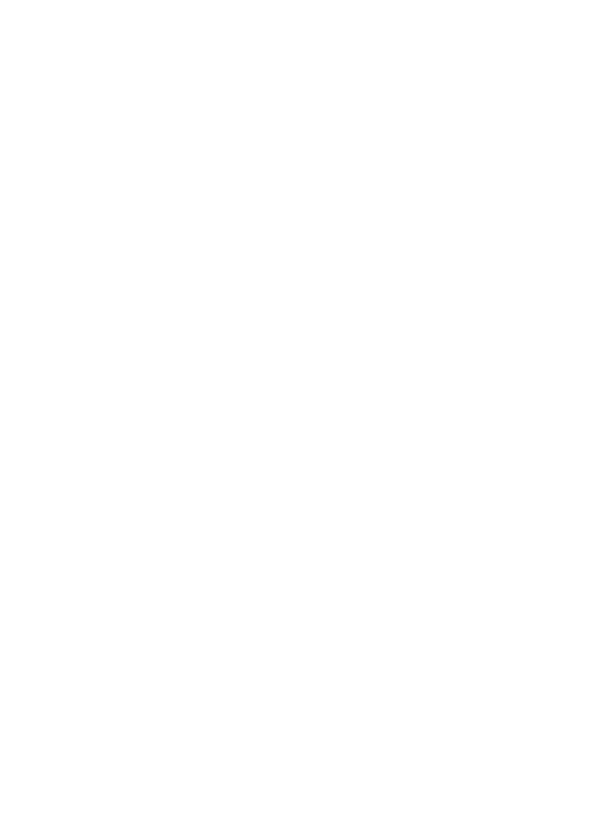 Akshay Kumar about his forthcoming film: ‘Baby’, which releases on 23rd January 2015. 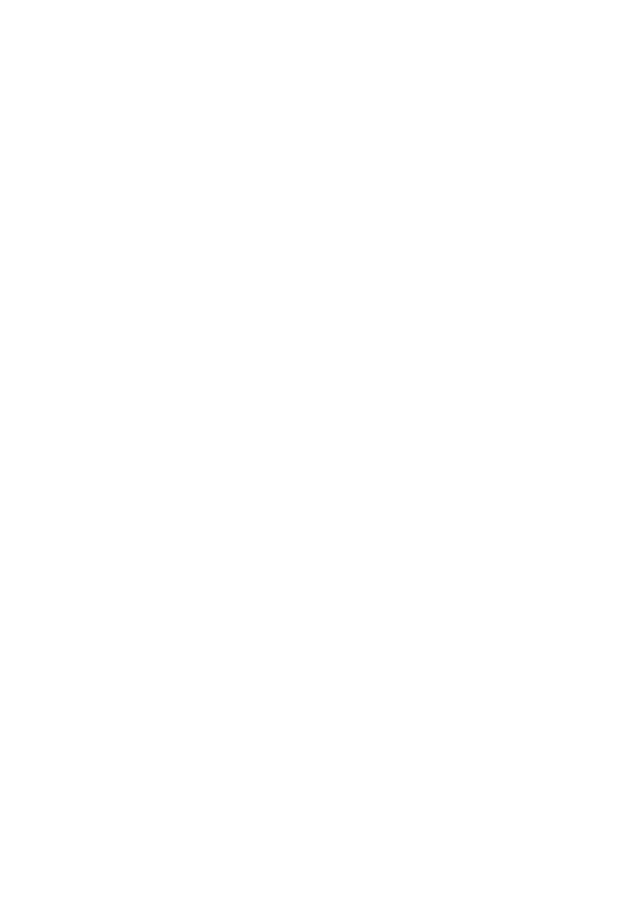 A:         I was very surprised when I first heard the script but slowly I got to know about the importance of the title ‘Baby’ and realized that it could never have been anything else!

Q:         You play a Special Forces officer in ‘Baby’. Did you find your role similar to that of your role in ‘Holiday’?

A:         It’s true that I am playing another Special Forces role, but the characters are very different. Holiday was a real mix of genres, crossing between thriller and rom –com but Baby doesn’t really have that light hearted side. My role in Baby, Ajay, is a grim brutal character, as if Virat from ‘Holiday’ had lost his sense of humour.  I did love that about Virat, he had two different sides to him, he was a really complex man. Yes, he had a social life and chased the girls, but he couldn’t ever switch off. I think that even my character in ‘Holiday’ had a line which he probably wouldn’t cross; Ajay is the sort of person who would do whatever was necessary to keep his country safe.

Q:         Would you be happy if your children became police officers?

A:         If they did, I’d be worried non-stop about them but deep down, I’d be so proud. Serving your country and protecting it, there’s no better honour! The police and soldiers are the true heroes of India. Saying that, as long as they were happy in their job, I’d  support them.

Q:         What sort of physical preparations did you do for the film?

A:         There were a lot of preparations I had to make for ‘Baby’. Physically, it was a very demanding film and so I upped my game in the gym! I do like to keep my body guessing so I love trying out new techniques and exercises.

The most recent discovery I made are these heavy wooden beads I bought in Singapore.  I have 50 beads, which weigh about 2-3 kilos  . The aim is to move them around your neck, which seriously works your core. If you do it wrong, the beads will drop. It works your cardio, so when you finish, it tones you up from the inside out.”

A:         Definitely! When I knew he was on board, I knew I had to get involved in the project! It’s been great working with Neeraj again, we’ve got this crazy chemistry and I’ve got such respect for him! Neeraj Pandey is one of the most complex directors I’ve ever had the pleasure of working with, he’s calm but super intense! He demands the best from his team and he made it clear from day one, ‘work hard or the door’s that way.’

What I love most about this man, apart from his direct honest opinion and crystal clear vision, is how this man doesn’t shoot to impress, he’s not here to extravagantly blow your mind, he shoots to tell you a story, his only interest is to suck you into the trail he wants you to follow. I could follow this man till the end of the earth.

A:         An absolute honour – seriously, when I work with Anupamji, I am literally learning from the best. I have loved working with him – from ‘Special 26’ to ‘The Shaukeens’.

A:         Quite crazy to be honest! It was 50 something degrees while we were out there so we just had to get it done as quickly as possible which wasn’t easy!

We needed rough desert terrain and an Arabian airport.  Plus, we just couldn’t have shot it like that in Mumbai. They won’t close a part of the street for you – they’d rather close the shoot.” 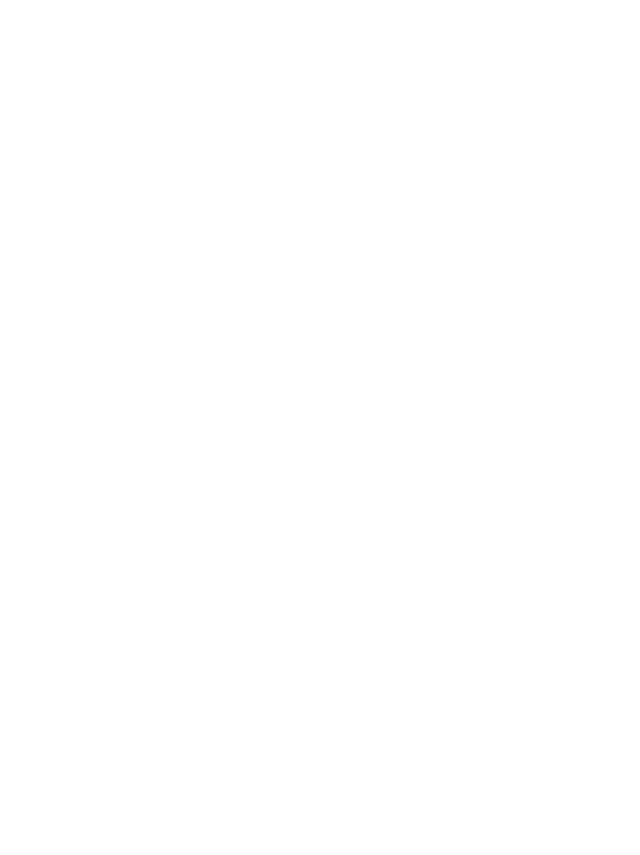 A:         A lot of it goes down to hard work and organisation. I only spent 32 days on the set of ‘Baby’ and the whole film was filmed in about 50 or so days. That’s because Neeraj has his script in place. I know I’m doing four films a year while others are doing one per year, sometimes one in two years. But I do these films very easily with a lot of free time in hand. In fact, I’m the only actor who takes so many holidays. I take at least eight days off every three months and a long month-and-a-half’s vacation every year. So if I have time, what else do I do?

A:         There are a lot of messages that will be conveyed through Baby. We can see in the trailer that the film also tackles the issue of terrorism but I want people to watch the film and realize the other messages that we want to convey.

A:         It’s been an absolutely fulfilling and busy 2014 and 2015 is gearing to be even busier.  I’ve got an interesting mix of film genres coming up from a thriller, drama,  to action, romance…I think it will be one of my most diverse years yet

A:         I don’t believe in making New Year resolutions. I believe in the simple philosophy of work hard, please my fans, do good work, & be a loving husband and father, and that’s it. I’m not displeased with anything that I do, I have no vices, no bad habits, there’s nothing I need to cut back on. I just bring in the new year with a happy family, & I try very hard to keep them happy, that’s all that’s important to me…………….