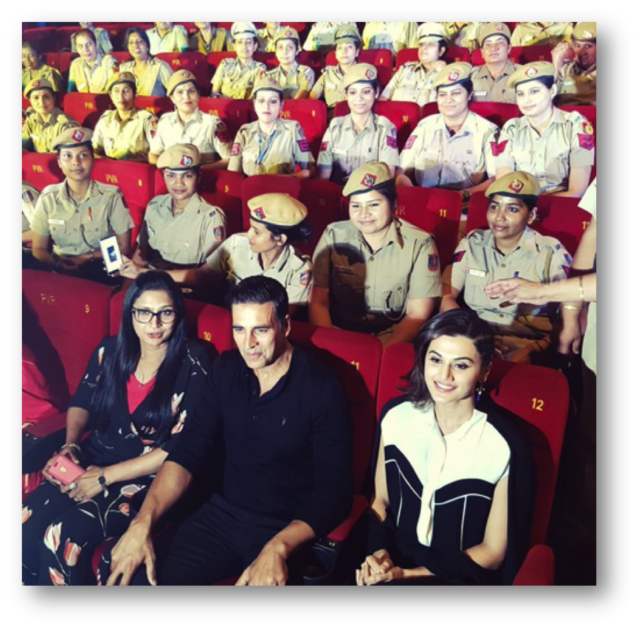 Akshay Kumar host special screening of his co-production, Naam Shabana starring Taapsee Pannu   The original Khiladi and film’s co-producer Akshay Kumar hosted a special screening of Naam Shabana for Delhi Police forces’ female officers. The films premise is a spin-off from the 2015 film Baby with Taapsee Pannu reprising her role of protagonist Shabana, a secret agent from an Indian military task force. The event was […] 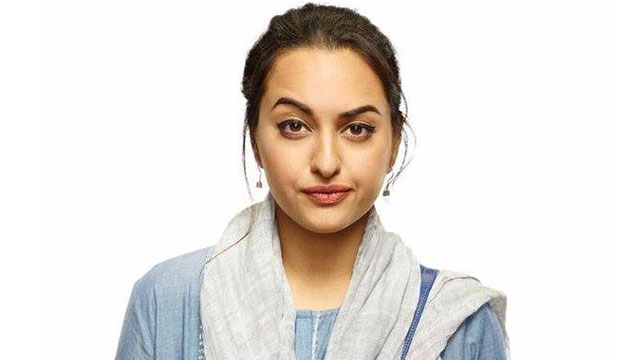 Following the success of box office smash hit, Airlift, B4U Motion Pictures has acquired the overseas distribution rights for T-Series and Abundantia’s next two productions, Noor and Chef. Both films, Noor starring Sonakshi Sinha and Chef starring Saif Ali Khan, are heduled for release in 2017 and pave the way for a fresh genre […] 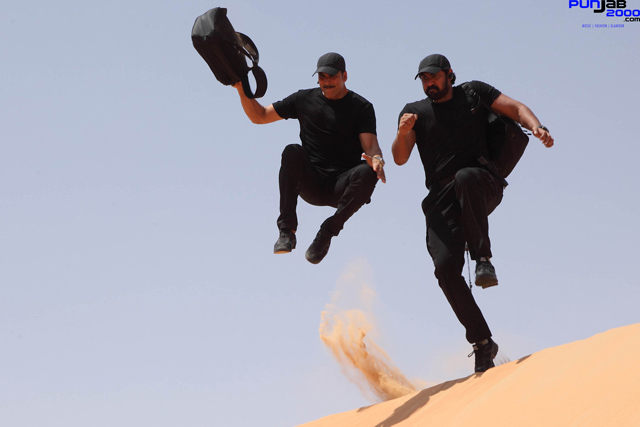 Action sequences in Akshay Kumar’s Baby shot with Octocopter Drone With the amount of technological advancements made globally, everything around the world has become easier. Filmmaking is no different. Akshay Kumar’s forthcoming release, slick action thriller Baby, is the first film to use Octocopter Drone to film the movie’s action sequences.   Difficult and extremely complicated, the Baby team shot in […] 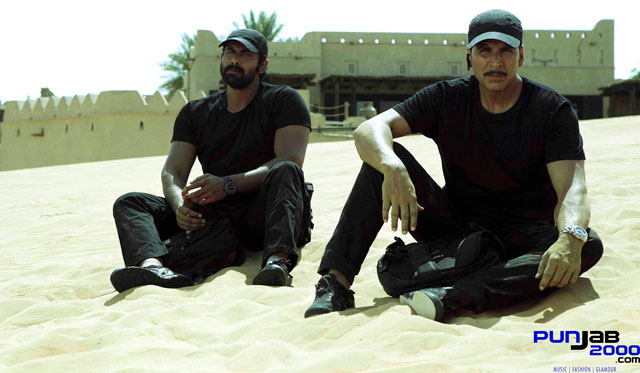 Why Akshay Kumar’s next is called Baby

Ever since promotions of Akshay Kumar’s Baby started, there has been curiosity as to why he has chosen to be in another film entitled Baby after Sajid Khan’s earlier Heyy Babyy.   Director Neeraj Pandey explains, “There is no huge secret behind my film’s title. It’s the nickname for the black op that Akshay Kumar and the others in his team are part […] 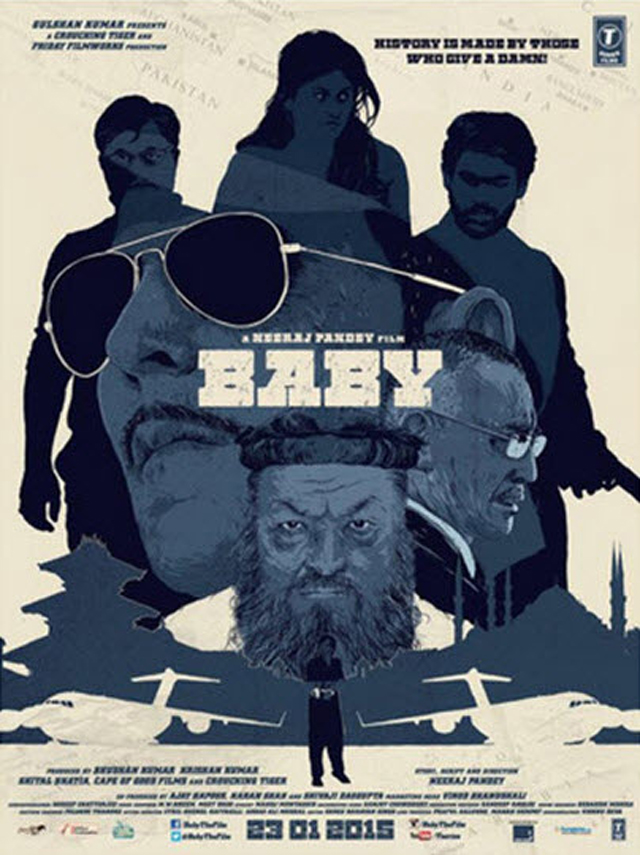 Akshay Kumar about his forthcoming film: ‘Baby’, which releases on 23rd January 2015. ‘Baby’, a highly anticipated action thriller, sees Akshay reunited with director Neeraj Pandey, who teamed up on the critically-acclaimed film ‘Special 26’. Q:         Baby’s a bit of a strange title name for such a serious and hard hitting film? A:         […]