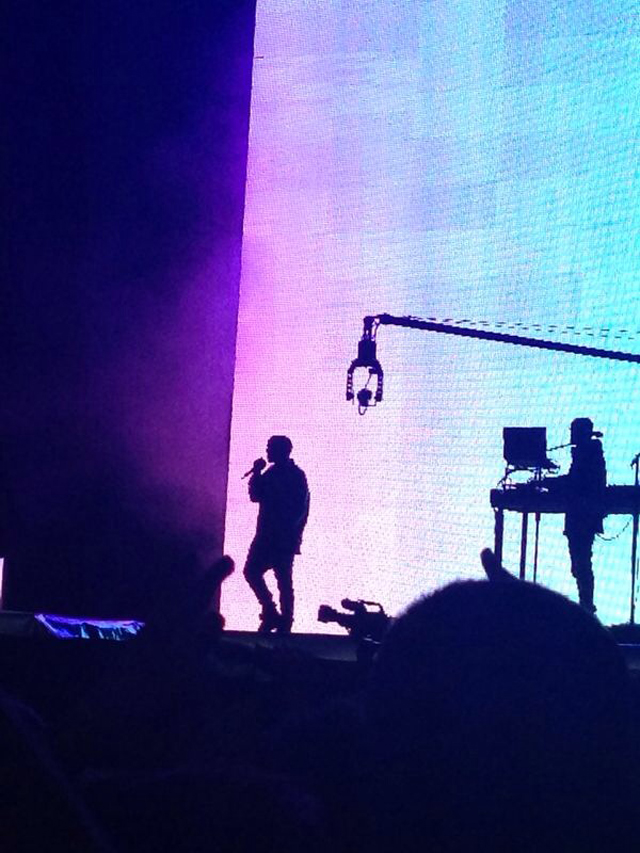 Wireless Festival was bigger and better this year as 2014 was hit by double the excitement in both London and Birmingham.

International superstars from Kanye West, Pharrell Williams, Iggy Azalea, Basement Jaxx, Bruno Mars, Salt-n-Pepa, Naughty Boy and Ella Eyre to name a few performed at both locations as the festival went ahead as expected, despite the major hip-hop act Drake who cancelled last minute due to illness.

Drake announced in a statement, “I got sick a few days ago and although I am on my way to bouncing back, my doctors have made it clear that I am not physically fit to fly or deliver the performance my fans expect and deserve from me. I will be focused on resting for a quick recovery. I have the best fans in the world and I can’t wait to come back to make more incredible memories together.”

Drake thanked “Ye” (Kanye) for filling in for him at the London show and playing Trophies, while he apologised once again to his fans who he loves “dearly”.

Kanye had other plans with his stage time as he took over with a 20 minute rant about his creative ventures and how the media perceive him. Fans booed Kanye, who wore a jewelled mask and shouted “off, off, off”, also chanting “we want Drake”. Kanye’s diva moment was rectified by his energetic performances, including the formation of the mosh pit that erupted on Sunday at the Birmingham show to ‘Blood On The Leaves’. Amrit says “it was amazing to see how the sea of people transformed from a pool of waves to one big tidal wave circulating the middle of the crowd!”

The weather held through with light showers. The sunshine definitely set the vibes of summer off. Decadent outfits and head gear filled Wireless with scenes of colour, vibrancy and reflected the lively atmosphere.

Pharrell greeted the crowds with his signature sheriff hat while Iggy Azalea sported a black and white two-piece showing off her sensuous curves and tucked in waist. Basement Jaxx occupied the stage with a rainbow of feathers and hairstyles. Fashion-fuelled festival goers rocked denim collaborations with kimonos, vest tops, shorts and patterned prints.

Birmingham’s exclusive performances by Kid Ink, Meridian Dan, Etta Bond and Tori Kelly with a surprise appearance from Professor Green were missed by Londoners. The city’s new festival proved a success with rumoured £1 million revenue per day of the weekend for Birmingham.