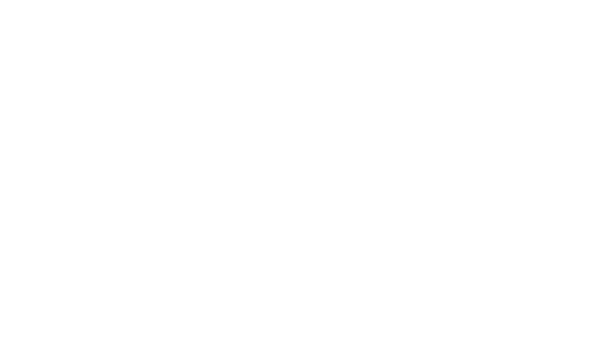 Actress Sonia Mann who will soon be seen in the Punjab film ‘25 Kille’ as the lead actress along with Ranjha Vikram Singh playing the lead actor has shared her views about being socially responsible.

Sonia hails from a village near Amritsar and started her career from South India. After becoming Limca fresh face of Punjab she acted in a Punjabi film and got noticed in ‘Haani’ starring Harbhajan Mann and went on to do another Punjabi film ‘Bade Changay ne mere yaar kaminey’ post which she went for Mumbai to polish her skills in acting.

Talking more about it she said, “I feel that everyone, whether an actor or any other professional should be socially responsible. I have learnt these qualities from my beloved father as he was the one who encouraged me to take such initiatives on my end as small effort for the well being of the people and the society.

“Irrespective of your profession, it’s important for every individual to be socially responsible” 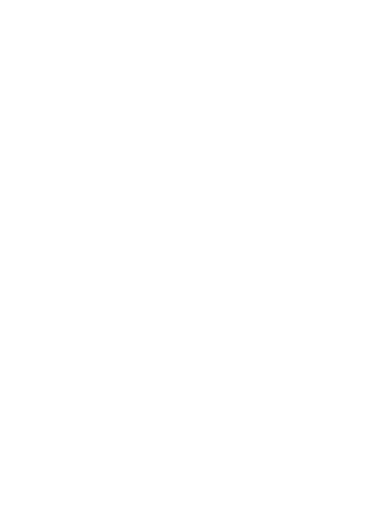 He always taught me to stand by the common people fearlessly. Every year on his death anniversary the people in our village pay tribute to him and we organize a communal free kitchen for the needy.

Sharing her political views she said, “Democracy and equality have always been important concerns but I feel very disappointed when I see small kids, who are meant to take advantage of the free education on the contrary are being pushed to work as laborers, the heartless acts that victimize the women of domestic violence, Political activism on all these concerns is pretty important but what more important is the correct political activism.