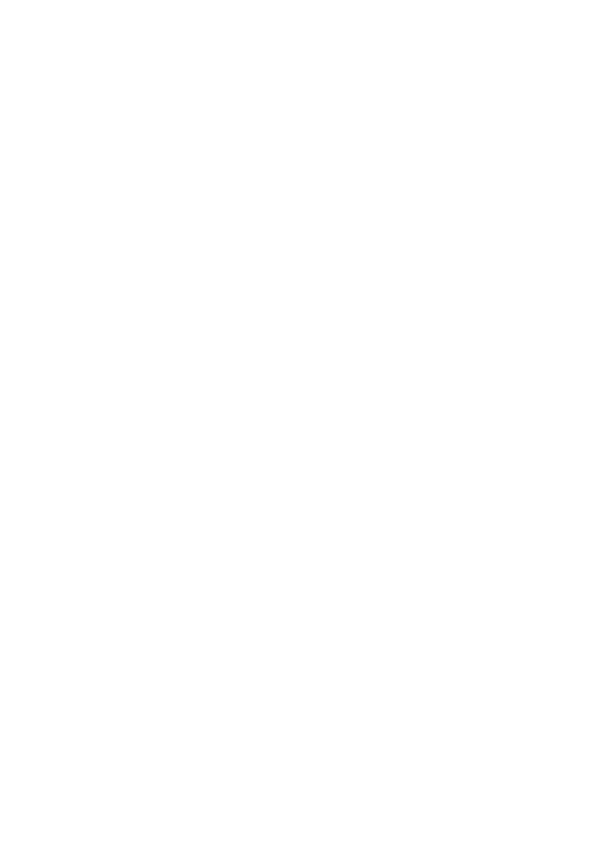 Preety Panesar, a Panjabi female singer born and raised in Kampala, Uganda; now living in Canada has just released her next single – ‘Tere Laare’ – after the success of her last project “Doubt”. The music has been delivered by international hit producer JSL Singh and video directed by renowned director Praveen Bhat. The video was shot in Toronto, Canada. ‘Tere Laare’ is exclusively releasing on Muzik Karma Records and is available on all digital platforms.

Preety has created a very young fan base in such a short period of time after her comeback in mainstream entertainment. Prior to her singing profession, Preety was crowned Miss India Uganda in 2009 and Top 5 Miss India Worldwide 2009 which took place in South Africa. She has also taken stage with very famous Bollywood celebrities in concerts and multiple fashion shows across the globe featuring as a high-end model and showstopper for various brands. Preety is also actively involved with her charity work through Preet Foundation which is associated with International Women Organization and Indian Women Association.

“I have been eagerly waiting for the release. I approved the track instantly when it was narrated to me because of the amazing lyrics and music by JSL. It gives you that chill vibe and I hope everyone likes it and supports it. There are very few demos that give you the WOW factor right away and this was the one which truly amazed me. The video is also directed beautifully by Praveen Bhat and I am thankful to the entire team for giving this project life”.