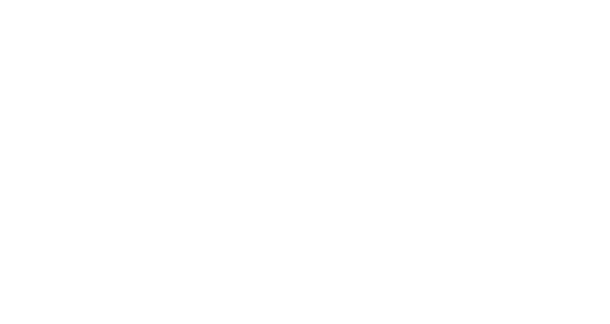 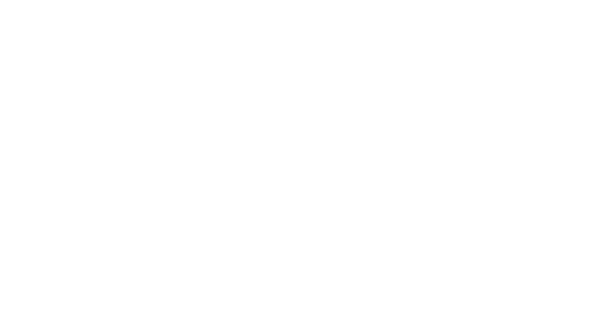 If you do not know who Rai Panesar is then I suggest you go check out his Facebook page! He has gone viral recently with his hilarious videos. He has a big fan base with around 37k+ followers on Facebook.

Rai Panesar is 18 years old from Greenwich. He’s just finished his A Levels and is hoping to go on to university. He’s a vegetarian and his favourite food it paneer! (Obvs Mr Singh’s!). Rai is a talented dhol player and we can expect to see a lot more from him in the future. To see more funny content from Rai, make sure you subscribe to his YouTube channel The Young Bhangra Crew. Also follow him on his other social media accounts like Facebook, Twitter and Instagram.

Punjab2000 spoke to Amrit Matharu about her collaboration with Rai Pansear and this is what she said:

Scroll down for video:

“I’ve wanted to film a video with Rai for a while. We’ve been in touch for some time and it made perfect sense to film a make up challenge video. You see the “My Boyfriend Does My Make Up” videos all the time where guys do a girl’s make up, but this is on another level. Rai’s hilarious commentary sets it above all the others… And the worst of it is, I don’t even know what I’m doing. 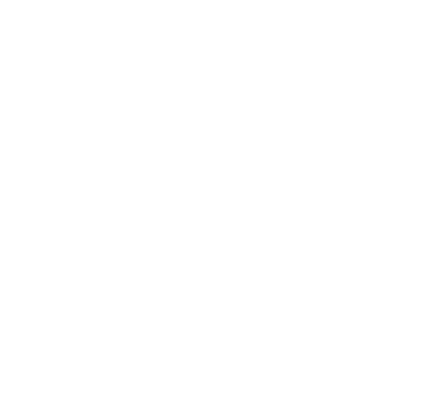 We filmed it in the most unprepared circumstances ever in a public library and people watching must’ve thought “what a bunch of loons”. It was so much fun and believe it or not, I kept my make up on, in central London on the way to meet my friend for lunch. Admittedly, I was wearing a hat and sunglasses as I don’t think anyone in their right mind would want to be seen looking like that… Now hundreds of people will be able to have a good laugh on YouTube!”

Amrit Matharu set up a YouTube Chanel called Amaretto’s World.  On her channel she talks to interesting individuals about their journey and shares their stories with you. In this special episode, Amrit hangs out with a crazy YouTuber Rai Panesar… #LaveIt by setting him the challenge to do her make up!