Shay and Sunny who found fame in Channel 4’s The Family are set to dish up an exciting new weekend breakfast show on the BBC Asian Network.

BBC Asian Network Closure is a “Devastating Blow” for Talent

BBC Asian Network Closure is a "Devastating Blow" for Talent 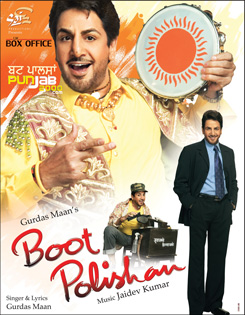 After his sell out 2007 UK tour where over 30,000 fans came to see him, the living legend as he is so widely known, Gurdas Maan is set to rock the UK once again with his latest blockbuster album scheduled to release in January 2008.

Pakistan’s top pop artists gathered together for the very first time to record “Yeh Hum Naheen” which has already become a No 1 smash hit across Pakistan and has become an anthem for the people of the country. The song denounces terrorism throughout the world and sends a message that true Muslims do not support terrorism.