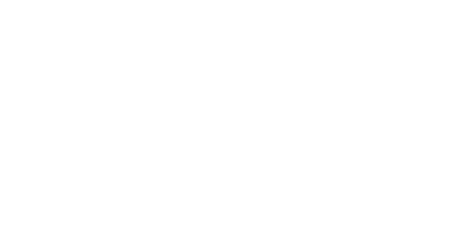 Taraki, a new social media campaign designed to encourage Panjabi men to speak more openly about mental health, is working towards eradicating the negative stigma attached to mental illness within the Panjabi community.  The initiative, led by Shuranjeet Singh Takhar, aims to change the Panjabi culture by making people feel comfortable discussing such issues rather […] 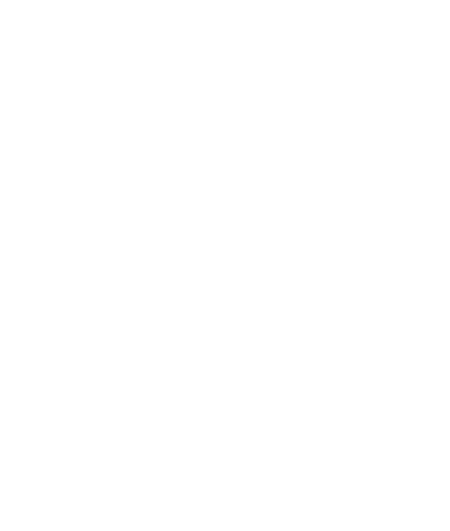 The importance of female figures in Sikh history is significant.  However, not many are aware of the contributions of females in the past to Sikhi.  In order to enable the public to obtain a deeper insight into the prominence of female influence in Sikhi, a brand new 3D animation movie about Mata Sahib Kaur Ji […] 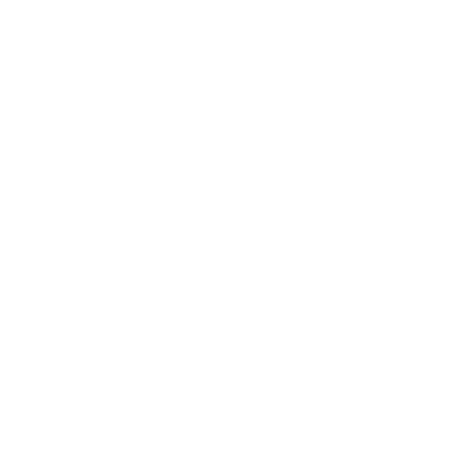 Manje Bistre, a recent Panjabi film starring Gippy Grewal and Sonam Bajwa, written by Gippy Grewal and directed by Baljit Singh Deo was released in cinemas on April 14th 2017.  Featuring the popular Bhangra song Dubai Wale Sheik, it is of a comedy genre based around a traditional Panjabi wedding in India.  On Monday 1st May […]