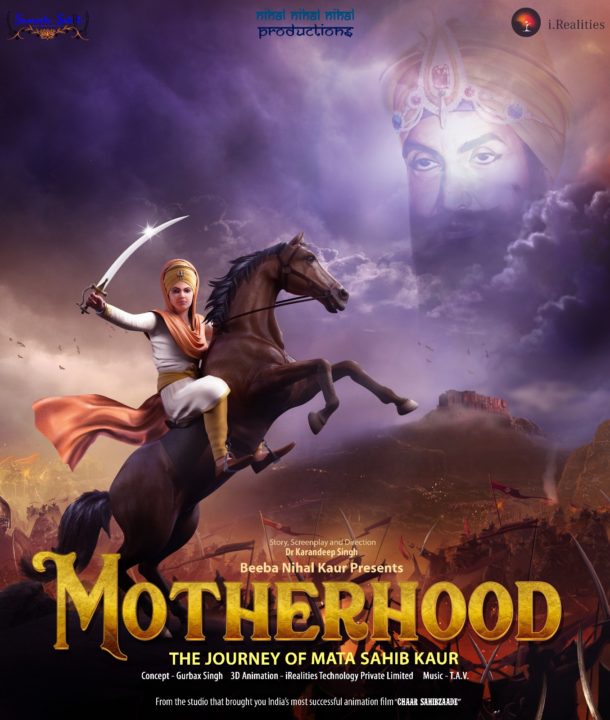 The importance of female figures in Sikh history is significant.  However, not many are aware of the contributions of females in the past to Sikhi.  In order to enable the public to obtain a deeper insight into the prominence of female influence in Sikhi, a brand new 3D animation movie about Mata Sahib Kaur Ji to be released in December 2020.  A landmark initiative has taken place to create a fully animated movie, titled Motherhood – the Journey of Mata Sahib Kaur, which will depict the life of Mata Sahib Kaur Ji and her rich contributions to the Sikh nation. 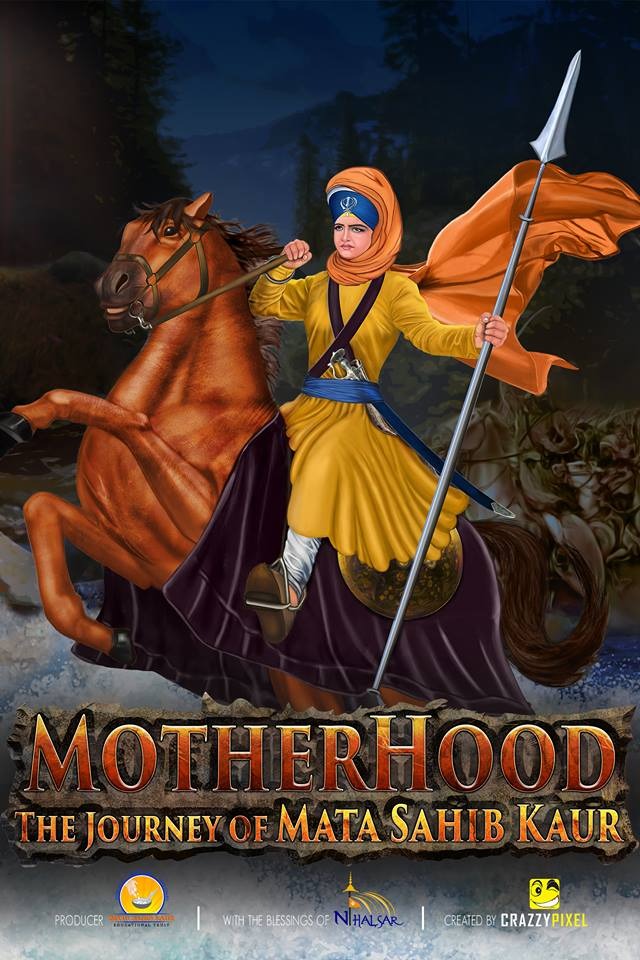 Mata Sahib Kaur Ji was bestowed the unique status of Mother of the Khalsa, by the 10th Guru, Sri Guru Gobind Singh Sahib Ji. However, to this date very little, if any, parchaar has been done about Mata Ji, whose name remains unrecognised outside Amritdhari families.  This movie will not only highlight Mata Sahib Kaur Ji’s prestigious role, but also shine on the influences of Sikh women in general. Both international and national animation teams will be working on this ground- breaking project.

Scenes will portray Mata Ji courageously managing the Sikh Panth after Sri Guru Gobind Singh Ji leaves for Sachkhand and arranging mass marriages of girls from poor families.  The brave and heroic qualities, as well as the benevolent nature of Mata Sahib Kaur Ji, is sure to captivate viewers in a way never accomplished before.

Look out for more information on how you can get involved, donate and spread awareness of this exciting project by visiting www.motherhood-the-journey.com.

International sangat of bibian & children excited about the upcoming film