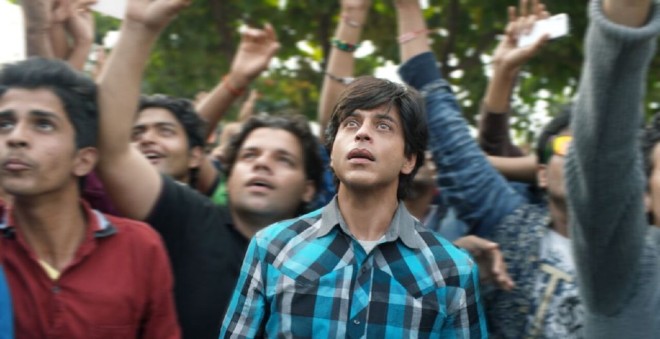 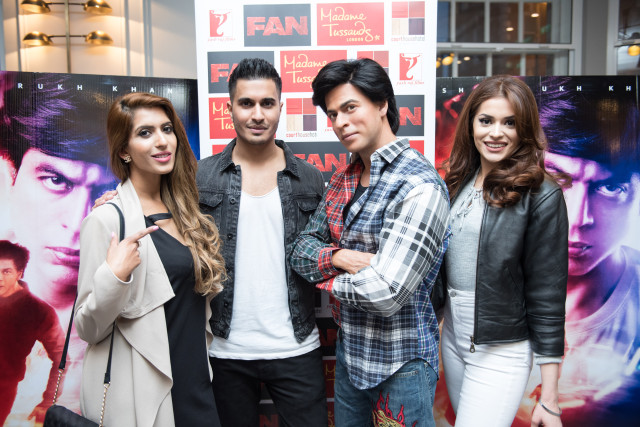 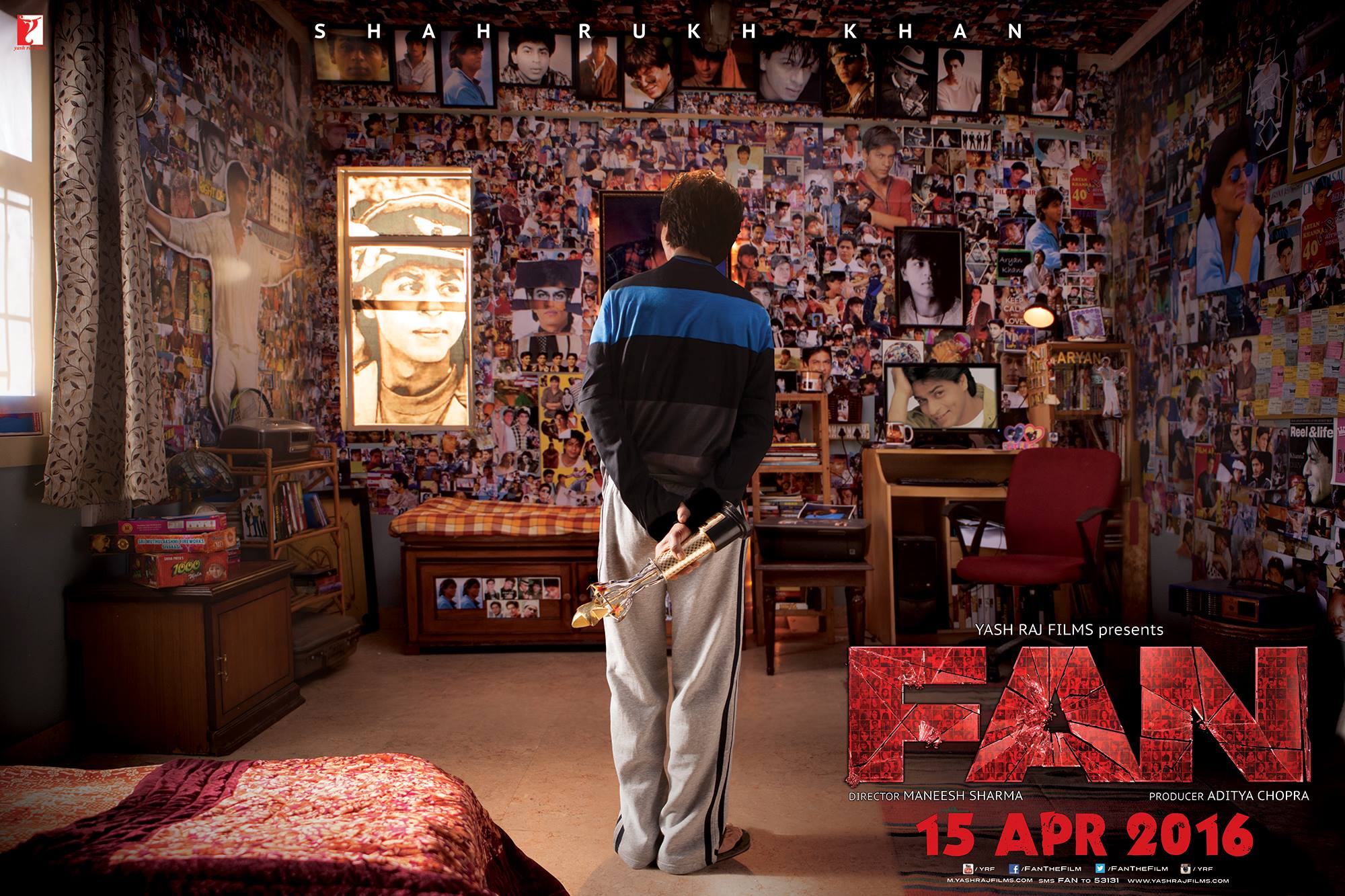 Maneesh Sharma directs FAN and it stars Shahrukh Khan in the lead role-playing both as Aryan and the character of Gaurav. A fan that is crazed by the role model the idol and the superstar. But what happens when a fan has his first meet up with the star and it turns sour? Fan […] 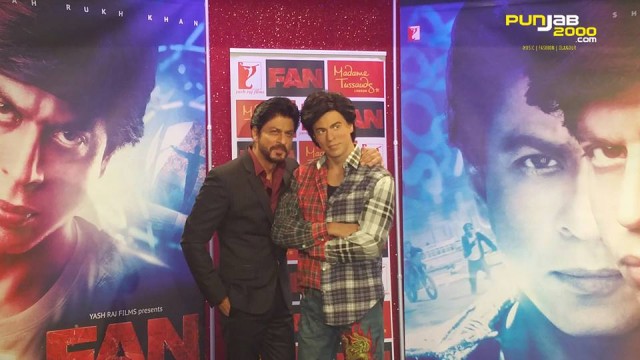 YRF Makes the Impossible Happen with SRK’s Madame Tussauds London Wax figure Turning Gaurav at the Coca-Cola London Eye It’s a first of its kind, ever. In what has so far never been done, Madame Tussauds London, the world famous attraction, will re-dress its Shah Rukh Khan figure as Gaurav, his character in FAN. The wax figure will resemble Gaurav in terms of his clothing and […]