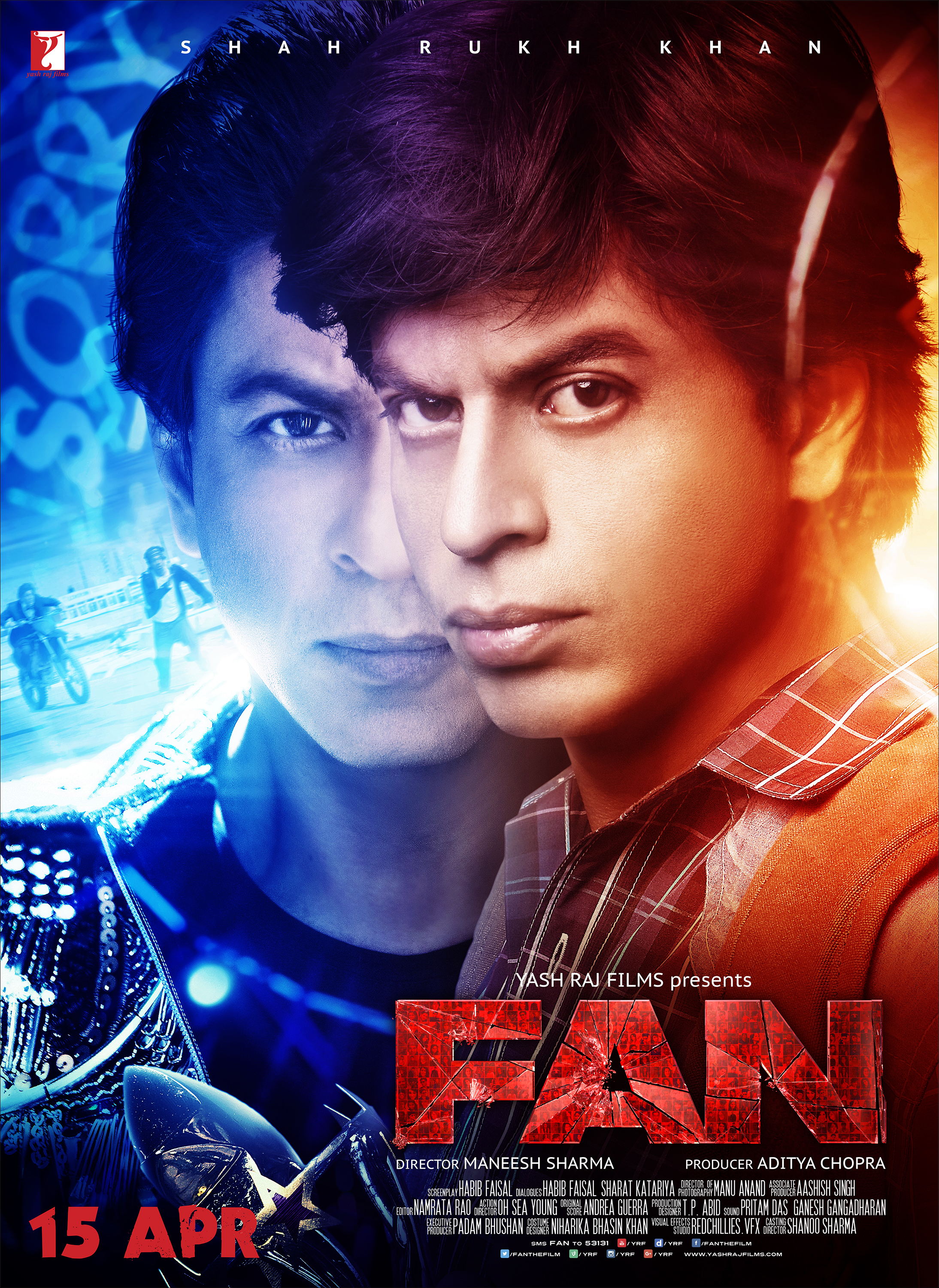 It’s a first of its kind, ever. In what has so far never been done, Madame Tussauds London, the world famous attraction, will re-dress its Shah Rukh Khan figure as Gaurav, his character in FAN. The wax figure will resemble Gaurav in terms of his clothing and look. Not only will the figure look like Gaurav, it will actually step out, for the very first time, enthralling fans at the iconic London Eye.  This FAN moment for the SRK Madame Tussauds London wax figure is unprecedented in the attraction’s history. 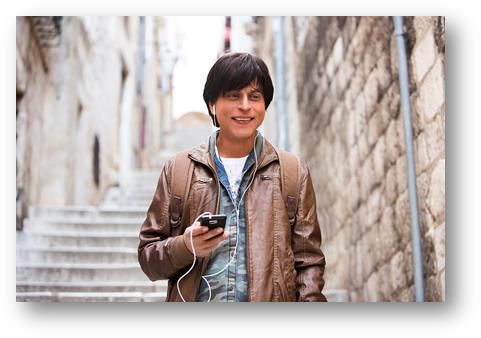 That Yash Raj Films has conceptualized a unique exercise like this to connect with SRK fans is no mean feat. Speaking about this event, Avtar Panesar – Vice President YRF International said, “We have had a long standing relationship with Madame Tussauds, and hold the attraction in high esteem. Placing the Madame Tussauds wax figure as a film character at a public place where crowds throng is an exciting opportunity for SRK fans! This is our way of returning the love of the Fan’s that make our films what they are.” 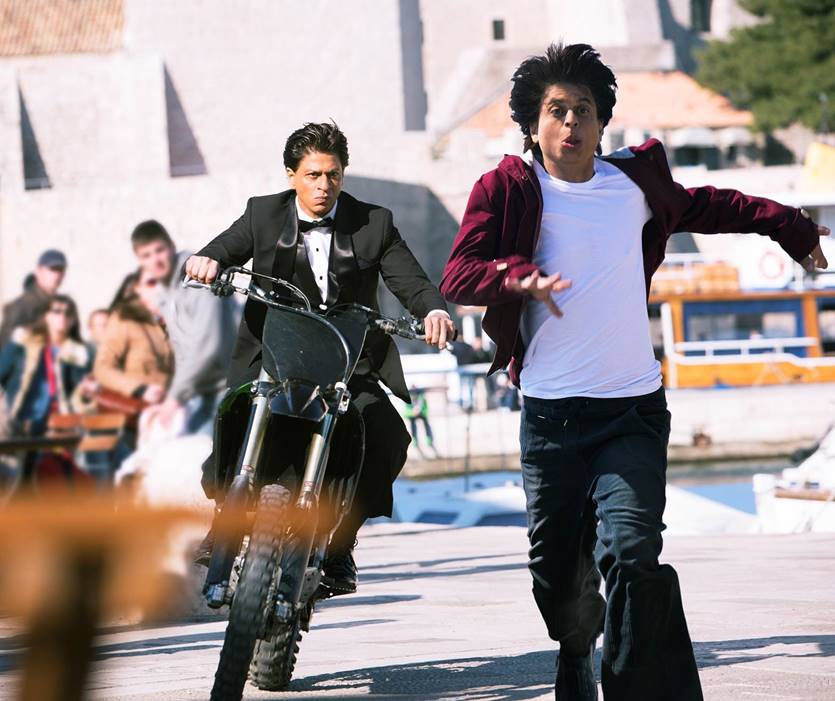 Madame Tussauds London has stepped up for FAN in more ways than one – a scene from FAN was actually shot at the attraction. Its cooperation with the film is influenced by the massive popularity that its Bollywood area enjoys. Madame Tussauds London’s General Manager, Edward Fuller, commented: “We have a long and strong relationship with the Indian film industry and our Bollywood figures, especially Shah Rukh Khan’s likeness, are hugely popular with guests. We’re delighted the attraction is featured in FAN and excited to be celebrating the release of the film by re-dressing Shah Rukh’s figure and taking it to the London Eye for his fans to see and grab a selfie with.”

Yash Raj Films has innovated at many levels, from its making to the postproduction to VFX and digital work for FAN. Naturally, its promotions too have a unique and grand touch to them.

Watch the official trailer of FAN below