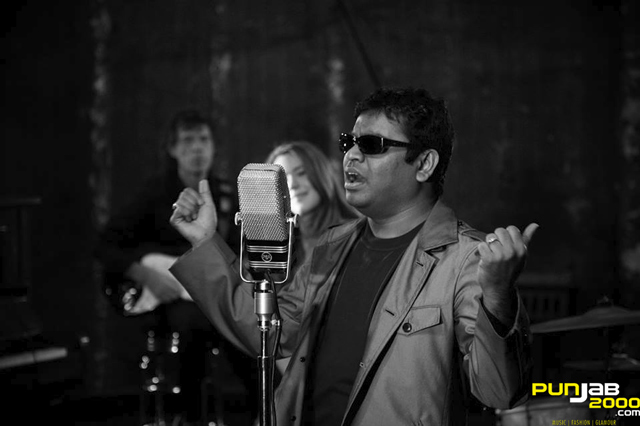 DISNEY UNVEILS UK TRAILER OF MILLION DOLLAR ARM AHEAD OF ITS NATIONWIDE RELEASE   Can India, a country obsessed with cricket, produce a baseball star?   That is the question at the heart of Million Dollar Arm, the true story of two Indian cricketers whose lives are transformed when they apply to take part in […]

Canadian pop star Raghav and Oscar winning composer AR Rahman collaborate on ‘Keep The Hustle’ featuring Wale.   Tipped to be one of the stand out soundtracks of the year, legendary composer AR Rahman adds his midas touch on the music for forthcoming Walt Disney Pictures release ‘Million Dollar Arm’. The Oscar and Grammy award […] 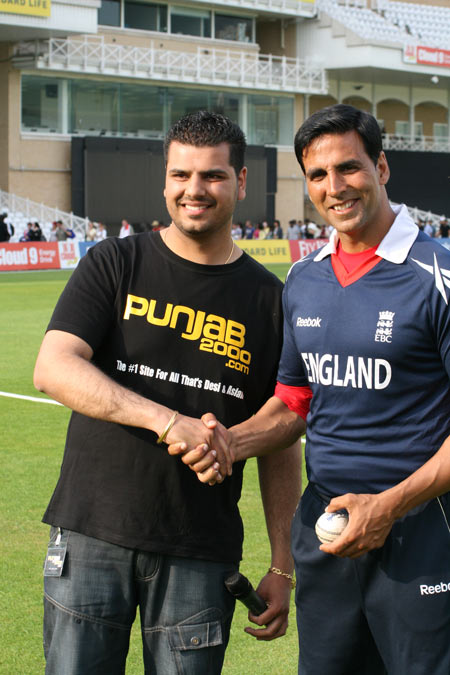