Can India, a country obsessed with cricket, produce a baseball star?

That is the question at the heart of Million Dollar Arm, the true story of two Indian cricketers whose lives are transformed when they apply to take part in a TV talent show.

Starring Jon Hamm (Mad Men), Suraj Sharma (Life of Pi) and Madhur Mittal (Slumdog Millionaire) the film is based on real events, and tells the story of a down-on-his-luck sports agent JB Bernstein (Hamm), who stumbles upon an intriguing idea when flicking TV channels between an Indian cricket match and Susan Boyle’s unforgettable audition on Britain’s Got Talent. 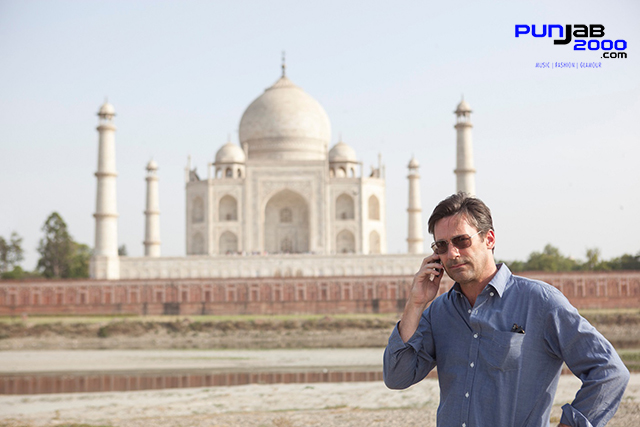 The film follows Bernstein as he flies to India in search of the next big major league baseball star. Finally, he brings the competition’s winner and runner-up – two 18 year-olds – Rinku Singh (Sharma) and Dinesh Patel (Mittal) who have never picked up a baseball in their lives – to Los Angeles and sets about to teach them how to play the American game.

The film tracks the physical and emotional journey of the two young men as they set off on their adventure to a foreign land, and leads to life changing consequences, not just for them but surprisingly JB Bernstein – who also goes on his own personal journey of self-discovery.