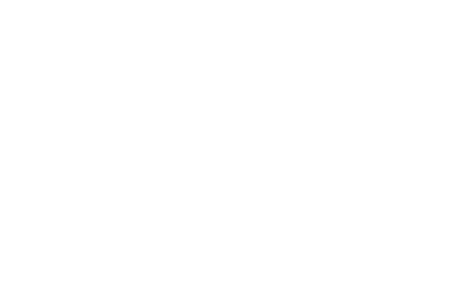 Fashion forward Bollywood superstar, Akshay Kumar has gained the new title of ‘Hottest beard in Bollywood’, by leading the comeback of the bearded look. He has recently been spotted with an unkempt and smouldering beard, as seen on George Clooney, during the awards season. Of course, he also never forgets his signature checkered shirt – […]

Karan Johar’s 2 States has become the first film to be shot at the prestigious Indian Institute of Management, Ahmedabad. Till date, it has seemed impossible for a Bollywood film to get permission to shoot at the highly reputable Business institute, yet 2 States managed the impossible. As Chetan Bhagat’s novel was originally based on […]

Check out the Full video for hanji by Jags Klimax ft Shin DCS     The maestro of versatility is back!   After his last smash hit single ‘Nach Sade Naal’, Jags Klimax is set to make a comeback; offering his forthcoming release ‘Hanji’.   ‘Hanji’ is set to showcase what Klimax does best; fuse […]