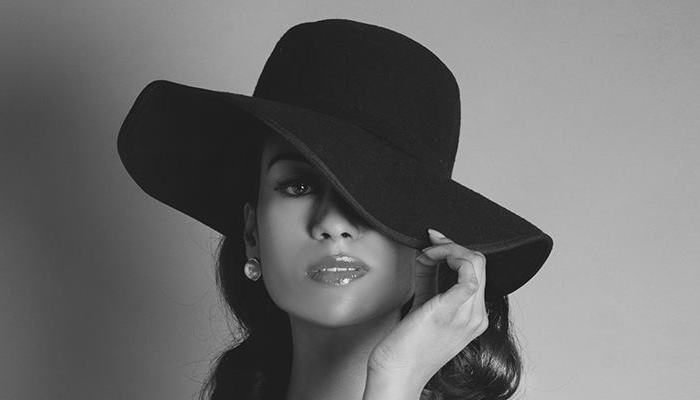 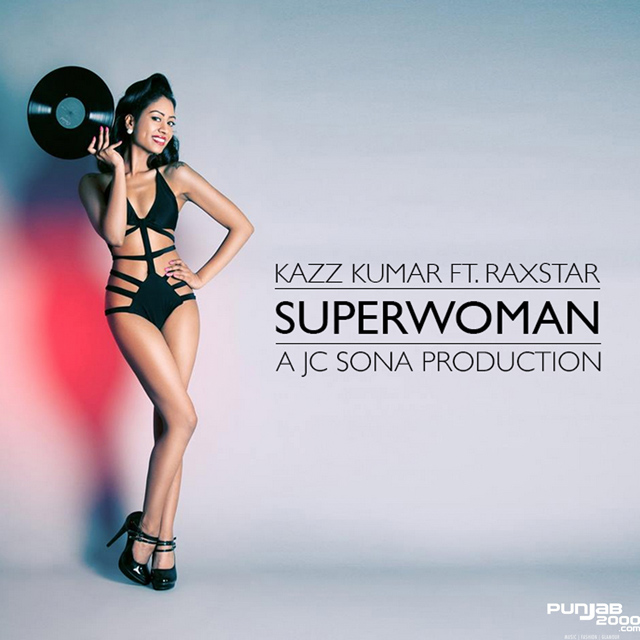 ‘Superwoman’ features stand out British rapper Raxstar, combining two of the UK’s finest and most fearless British Asian talents for the first time. The track is a colourful and classy cocktail of influences, Pop, R&B and Rap, which has been meticulously thread together by producer JC Sona, who along with lead vocalist Kazz formed half of the popular British Asian group the Sona Family a few years ago.

On the new release, Kazz says: “We all worked hard on this as a collective. Getting into the studio after a while was made a lot easier by such great talents and friends JC Sona and Raxstar. ‘Superwoman’ is a good reflection of my personality and after hearing the finished product I was really excited to put it out and see what people thought of it. I’ve always had an edge to my music and image and this is no different, it even has me singing a bit of Hindi 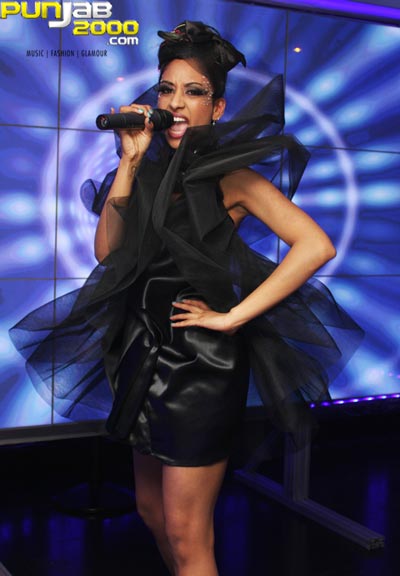 Superwoman is out now on all digital stores. 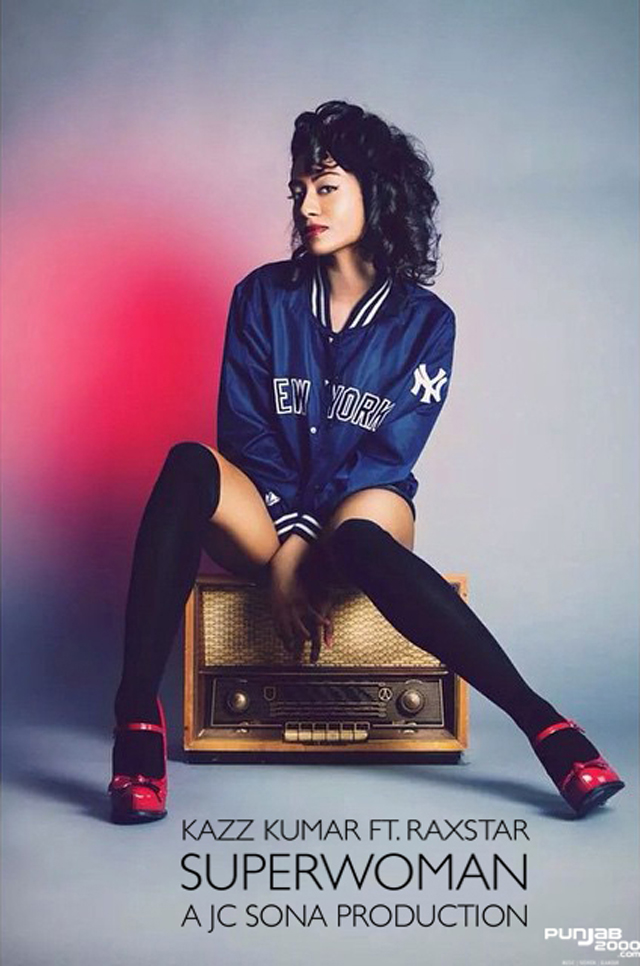