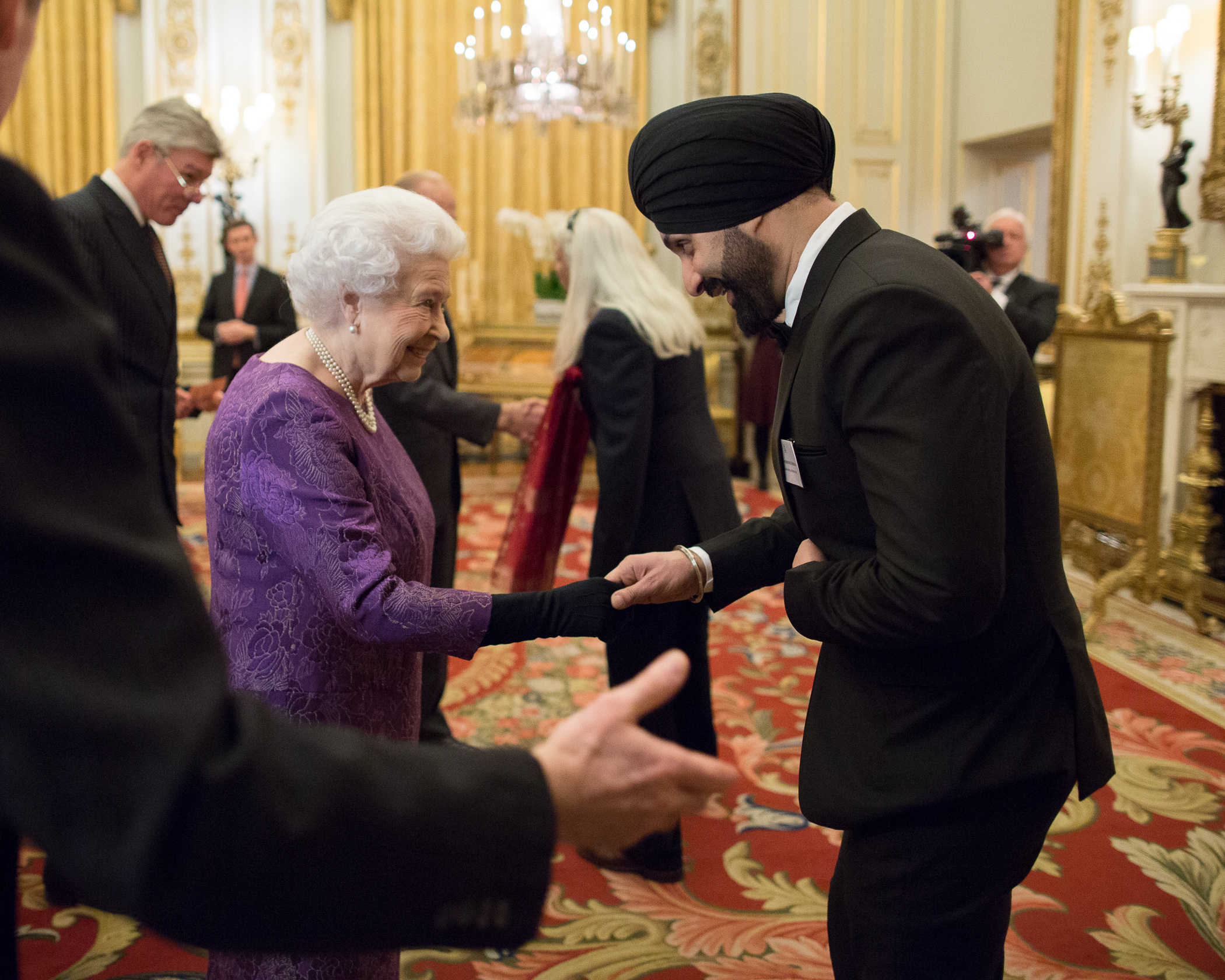 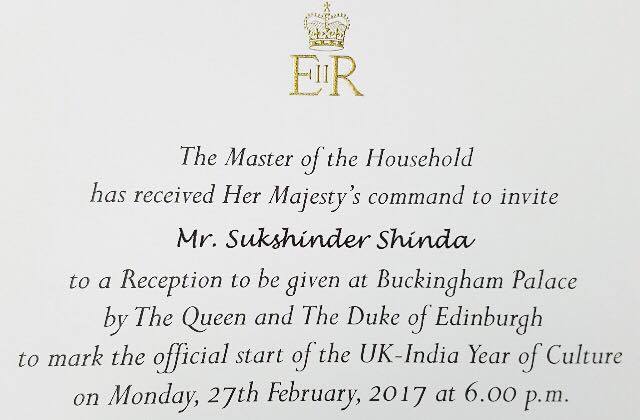 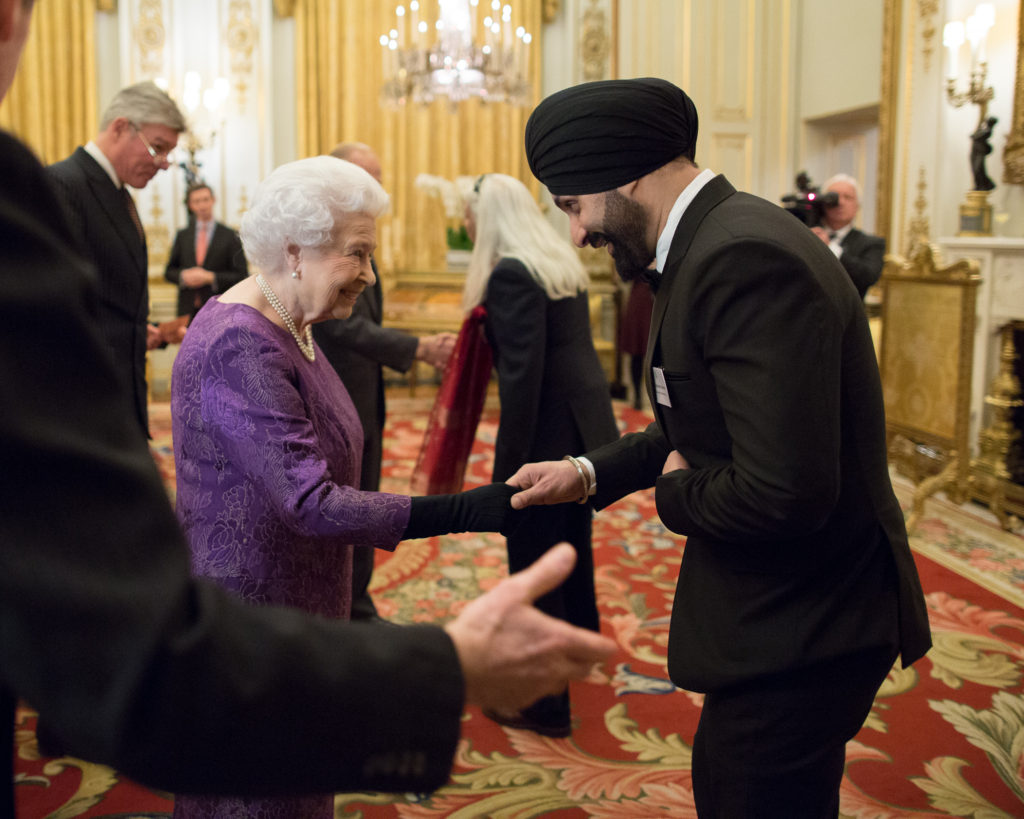 Sukshinder Shinda stated on twitter ” its a great honour for me to attend the Buckingham Palace reception given by the Queen and the duke of Edinburgh. @RoyalFamily #Lovemyfans.” 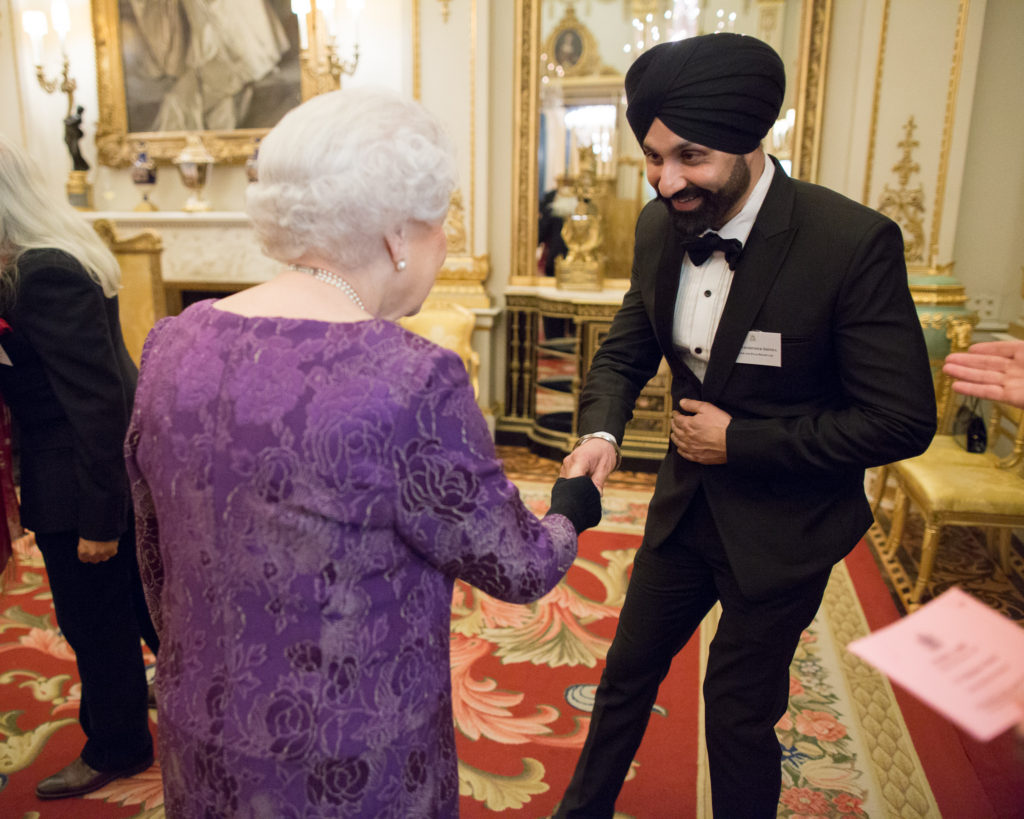 Sukshinder Shinda attended the event along with many other celebrities who represented India on an international platform. Queen Elizabeth II and Prince Philip, the Duke Of Edinburgh hosted the UK-India Cultural Year 2017 which took place yesterday. The night celebrated the close cultural ties between Britain and India with dancing, food and a gallery display. 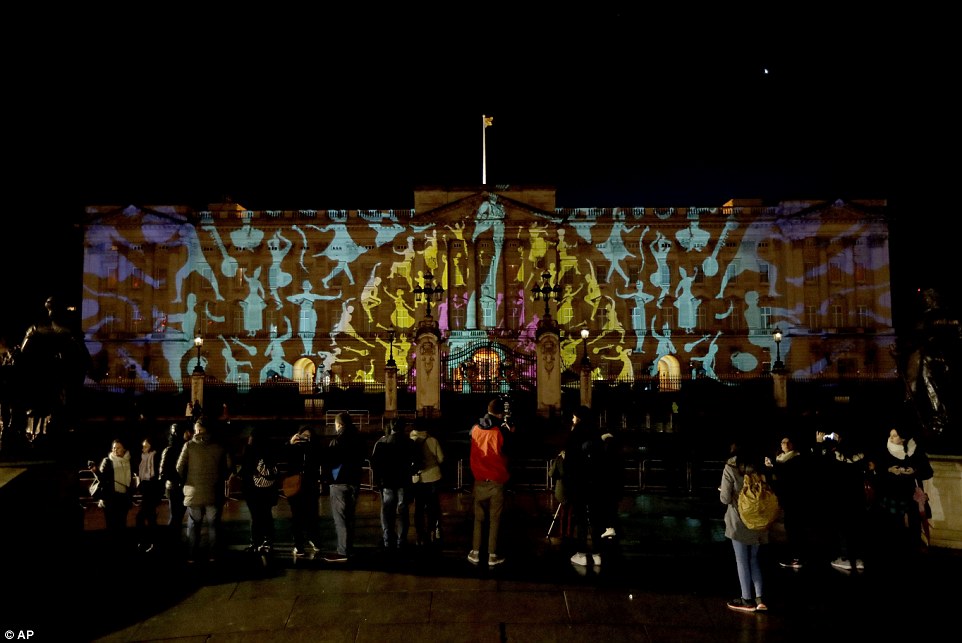 A variety of sports stars, actors, musicians, politicians and diplomats were also invited to meet the royal. This time it was a jackpot for the Punjabi industry as not only Sukshinder Shinda was invited to attend the Buckingham palace event but legendary singer Gurdas Maan had also been invited to attend the event. Cricket celebrity Kapil Dev and Film director Gurinder Chadha were among the guest invited to the event. 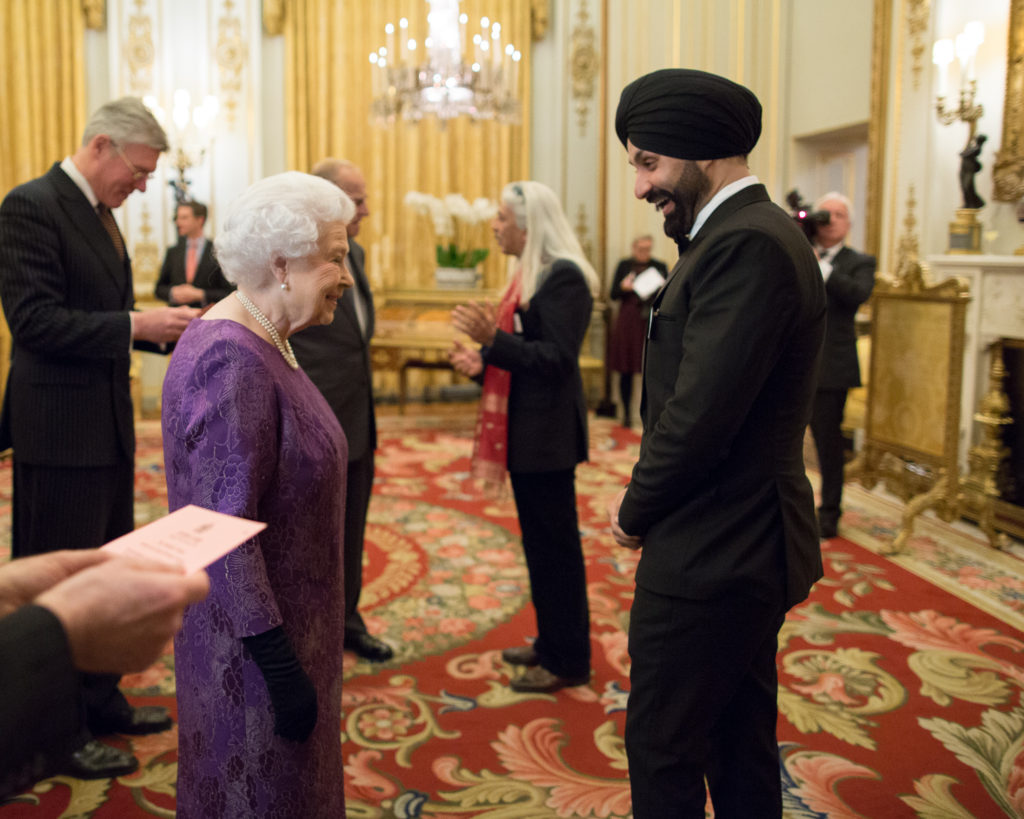