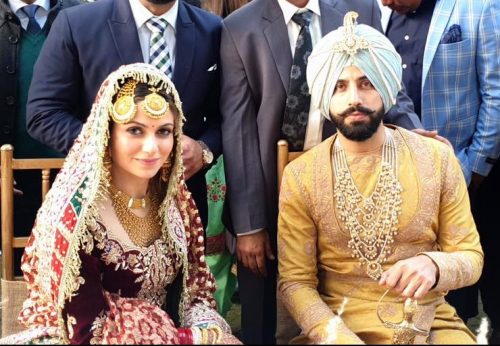 Congratulations to Gurickk g Maan & Simmran K Mundi on their Wedding as well as to Gurdas Maan & all his family & friends. 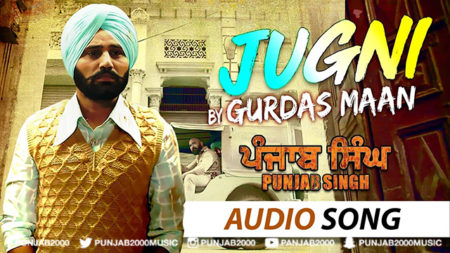 Jugni by Gurdas Maan from the movie Punjab Singh

Gurdas Maan The Final Chapter UK Tour 2017 The Spiritual Revolutionary Firsty, I would like to thank on behalf of Punjab 2000 and the Punjabi population of the UK, Gurdas Mann, Gurrick Maan, Ashok Suman and the whole team at UK Box Office for this year’s Innovation Tour. The team have worked tirelessly to deliver a […] 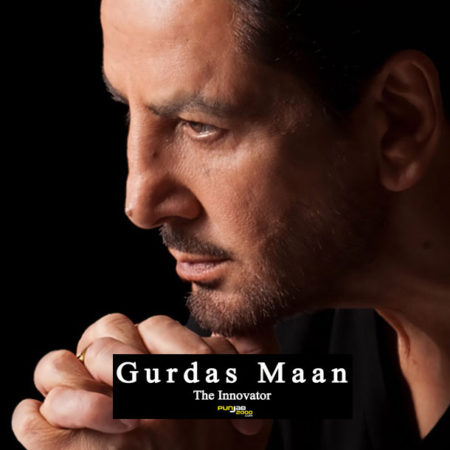 I have just come back from seeing Gurdas Maan live on his Innovation Tour. I must say I am very impressed. Gurdas Maan over the years has innovated his music and style numerous times. He has, however, remained true to his art. If we look back over time he has experimented with various musical styles […] 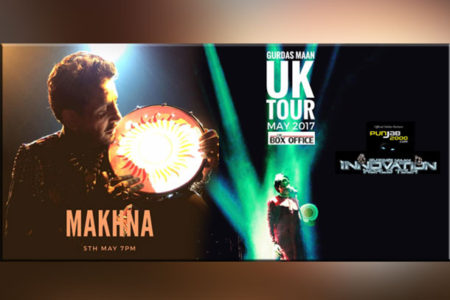