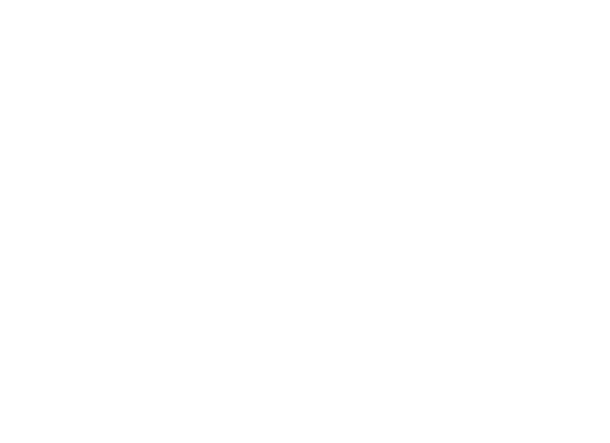 #SartaajRoyalAlbertHall, with great pride, we can reveal that Satinder Sartaaj will be performing live at RoyalAlbertHall on 2nd of May 2014, the most iconic live music venue in the world. 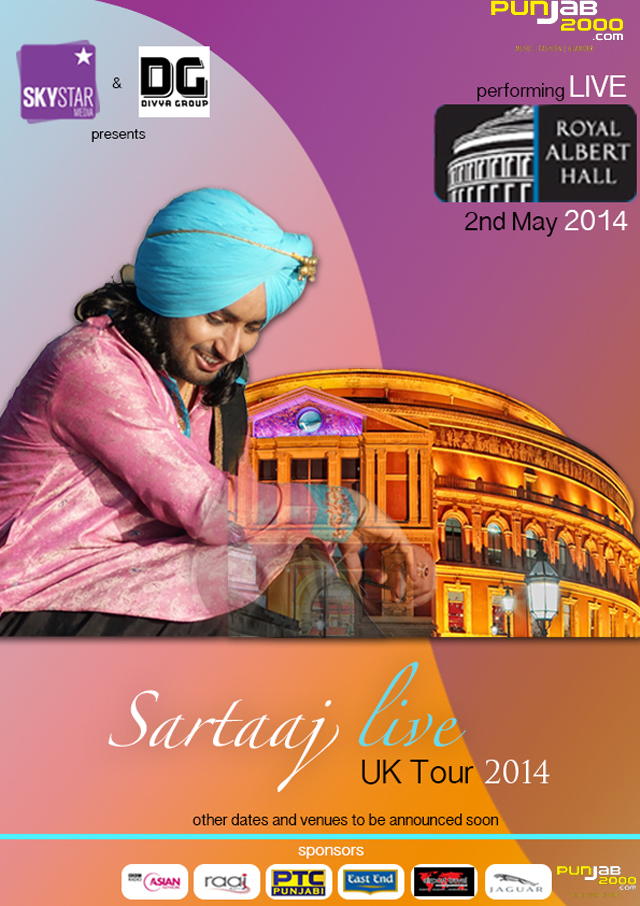 Tickets are on sale now from the RAH Box Office.

The list of popular music artists who have performed at Royal Albert hall are Frank Sinatra, Liza Minnelli, Jimi Hendrix, The Beatles, Led Zeppelin, Eric Clapton, Sting and Elton John and from a younger generation Adele, Jay Z, Kaiser Chiefs and the Killers.
Don’t worry other #sartaajliveuktour2014 dates and venues will be revealed soon.